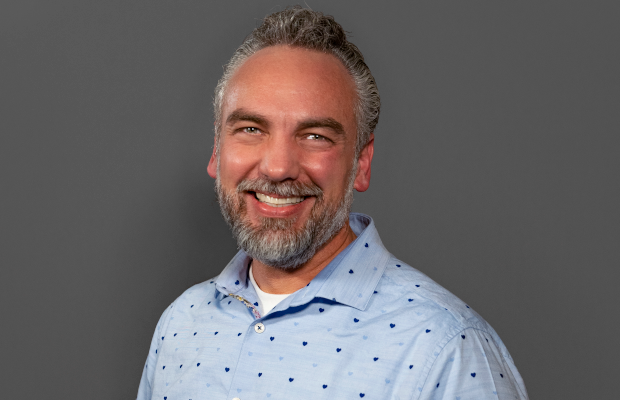 A former board member and president of Utah’s chapter of the American Advertising Federation, Kyle has also won many of the ad industry’s most prestigious awards, including the One Show, Communication Arts, Effies, National ADDY Award, PRSA Silver Anvil, TBS ‘World’s Funniest Commercials’ and many more. In 2011, he was honoured as Utah’s Advertising Professional of the Year.

Kyle’s campaigns have earned the title of national best practices and shaped how entire industries advertise, including mass transit and substance abuse prevention. “Kyle is one of the most talented and respected leaders in the advertising industry,” said Bob Henrie, principal. “He has remarkable vision, and R&R is thrilled to have his continued leadership.”Kyle spent over 10 years as group creative director at R&R. During that time, he produced some of the most effective and attention-getting ads in Utah, including programs for 'Use Only as Directed' pharmaceutical awareness, the Colorado Wildlife Commission, “Parents Empowered” underage drinking prevention and Utah Highway Safety DUI prevention. His unique combination of strategy and creativity has consistently delivered fame and bottom-line results for clients. Along with R&R, he’s done stints with Fluid Advertising, Richter7 and Bonneville International.

“We’re seeing an evolution of the local ad industry that nobody has seen in decades, including changes in ownership and senior management at almost all of Utah’s top shops,” said Kyle, who describes himself as a bit of an industry oddity for splitting his time between strategic planning and creative execution. “R&R Partners is well-positioned to take advantage of opportunities like the state’s strong economic growth and booming tech sector, and I’m excited to help the agency do exactly that. Good things are ahead.”