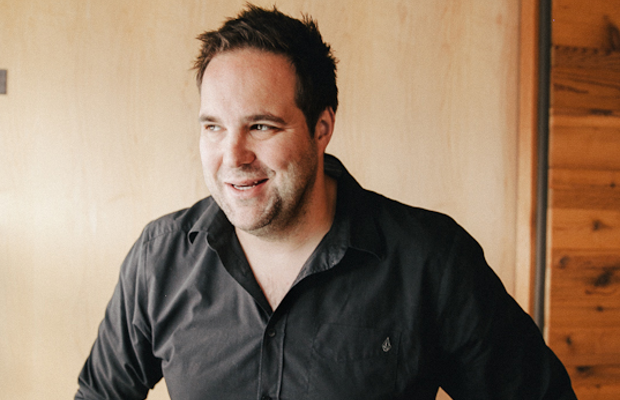 John joins LC at a time when brands are increasingly looking at independent agencies for partnership. “In today’s hyper competitive marketing world, you need the best talent to succeed. It says a lot about the agency we’ve built that someone of John’s caliber has decided to join our team,” says Mat Lignel, CEO and president of Laughlin Constable. “He has a unique talent and I know he will make a difference both for LC and for our client partners.”

Over the course of his career, John’s work has been recognised at top International award shows including Cannes Lions, One Show, Clio Awards and Effies, and he ranked number nine on The Drum's most-awarded chief creative officers in 2018. John has led the creative teams behind some of the most talked-about campaigns in recent years, including Skittles’ Broadway the Rainbow, Jurassic Jeep, Capital One NCAA, McDonald's Lovin' The Super Bowl and State Farm’s She Shed. He has experience in a broad range of industries including consumer products, auto, retail and technology.

“Laughlin Constable is part of a rising group of Midwest independents that are making serious waves in the industry. I was drawn to them because of their people, pedigree and a distinct culture, which I loved,” says John. “I wanted to shift to a place where I could not only shape the creative work, but help guide the destiny of an agency. That’s the kind of freedom that holding companies don’t often permit, and that is what’s so compelling about this opportunity with LC.”

John will continue to be based in Chicago while spending time between both Laughlin’s Chicago and Milwaukee offices.

“We’re in the business of not only doing great work, but also building a great agency. John will be a great mentor for the creative team and beyond,” Mat says.