Director Greg Barth opens the window to the isolation-addled mind that created this bizarre short film about desire, jacket potatoes and the gig economy 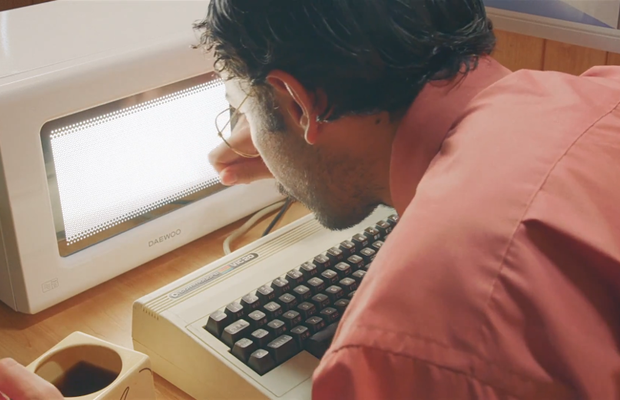