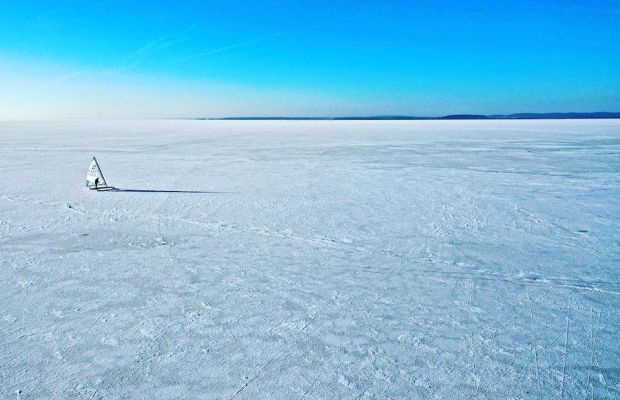 If, like us, you're a fan of The Witcher, you'll be familiar with Poland's medieval architecture, vast forests and natural beauty. But the country also has a unique mix of contemporary design, electro-infused street culture and the lingering charm of Cold War architecture.  Tatiana Mrowiec is an international producer at Film Reaktor Poland takes us through the best the country has to offer.
LBB> What's the creative and art scene like in Warsaw?
Tatiana> The local art scene wonderfully captures Warsaw’s unique character, blurring the lines between the past and present. 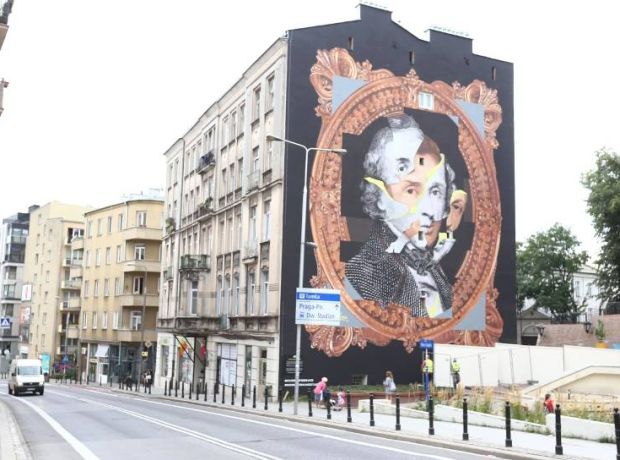 Street art and sculpture are increasingly popular, and they’re bringing a breath of fresh air to more traditional art galleries and museums. New sculptures, installations and murals have ap-peared throughout the city in recent years. They are designed by both local and international artists.You will find exciting contemporary art exhibitions at the Zacheta Gallery. 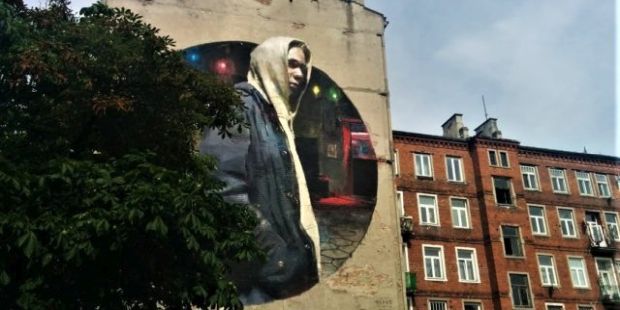 The Museum on the Vistula is a new exhibition pavilion of the Museum of Modern Art in Warsaw. It`s located a next to the Copernicus Science Centre and Vistula river. This whole area with its new boulevards is a ‘must see’ when you visit  Warsaw. 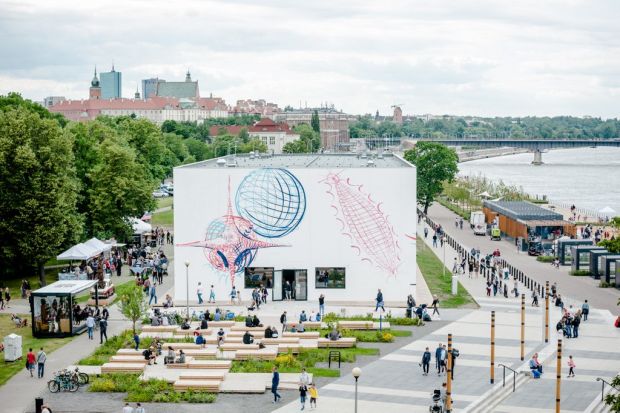 The Neon Museum is worth to visit in Warsaw as well. It`s the only neon museum in Europe, and is the second in the World after Las Vegas Neon Museum. It`s dedicated to preservation of Polish neon signs from the cold war period.
One of the Polish capital’s cult design landmarks is a former train station ticket office (now a trendy bar) known for its circular, concrete roof and neon sign is a great example of communist architecture. It’s loud and busy in the summer, with lots of people crowded on a little square in front of the place.

Hala Koszyki is a market hall from 1909, designed by Juliusz Dzierżanowski, reconstructed in 2016 by JEMS Architects. Some antique elements have survived and have been integrated with the new ar-chitecture. It is worth stopping by to try food from different restaurants and drink wine at the longest bar in Warsaw. 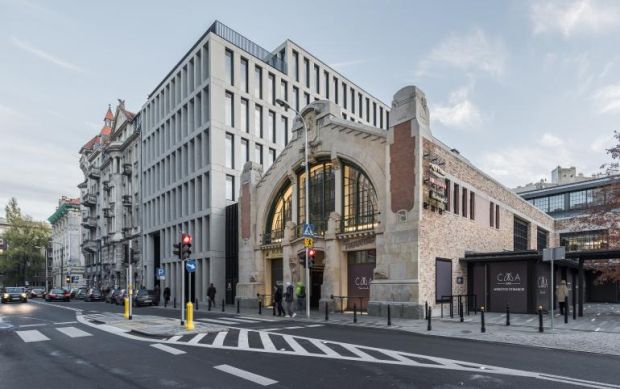 The University of Warsaw Library is one of the most interesting buildings in Poland. The biggest attraction is the impres-sive roof garden, one of the largest and most beautiful of its kind in Europe. 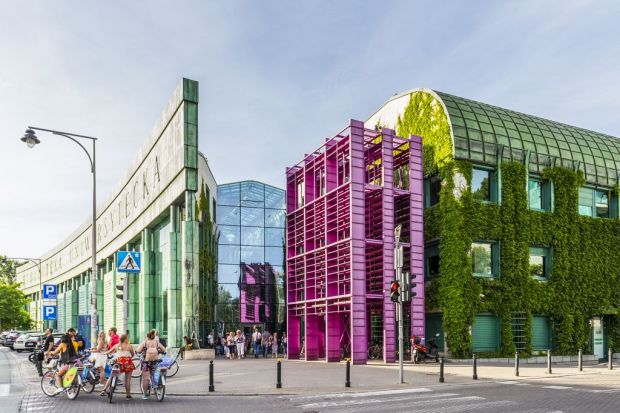 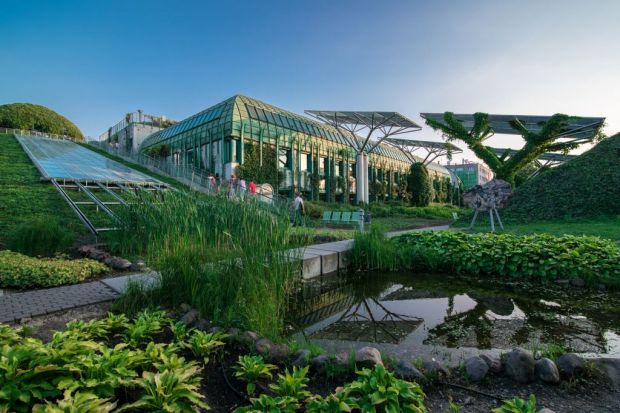 POLIN Museum of the History of Polish Jews was designed by Finnish architect Rainer Mahlamäki  was erected in 2013 on the site of the former Warsaw Ghetto. Composed out of glass, copper and concrete, the rec-tangular building features a diagonal, cavernous entrance, which symbolises Jewish suffering in the Second World War. 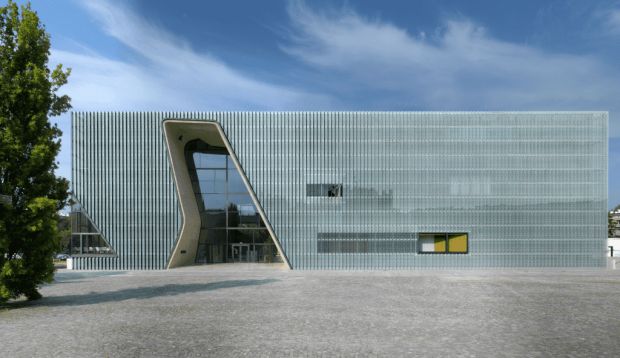 LBB> How would you pitch Poland to any production companies looking to shoot in your region?
Tatiana> Poland is a great example of cost effective production with a complete range of high quality services. We have high production value for less money
LBB> What are the key characteristics of the country?
Tatiana> Poland has a rich history of film production and many polish filmmakers are appreciated and awarded all over the world. We have experienced crews, there’s a bunch of very talented people in all departments, a diverse range of talents, modern facilities and dynamically developing film infrastructure.
And, of course, the beautifully divine nature of Poland
LBB> What would you say are the top locations in Poland?
Tatiana> Poland is full of services that modern life demands, but it’s rich in untouched nature and traditional heritage. It's a fabulous place to make any film. You can find everything you need:  modern architecture with skyscrapers, as well as soviet style apartment blocks and industrial buildings and medieval castles, historic palaces and folk architecture.
We have an abundance of unspoiled nature. The Polish Baltic coast with beautiful lagoons,  high cliffs, walking dunes and wide beaches covered with almost white sand.  The mountains on the south of Poland. The breath-taking Masuria Lake Land District and even primeval forests. 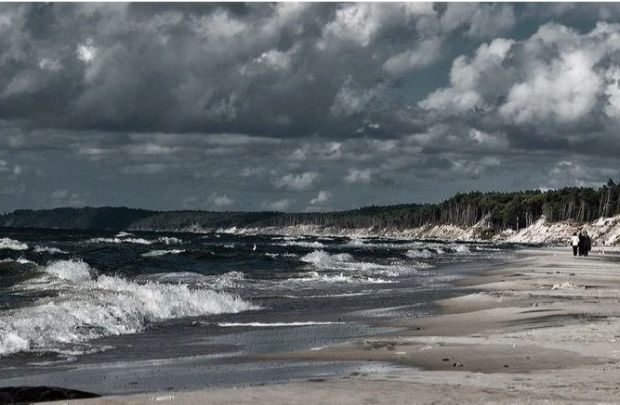 LBB> What’s the climate like and what are the best times to shoot in Poland?
Tatiana> Every season is good to shoot in Poland. The climate in Poland is mainly temperate, passing from maritime to continental, with cold winters often below freezing and warm summers reaching fairly hot temperatures.
Spring and autumn offer milder temperatures and quite a bit of rainfall, depending on your luck 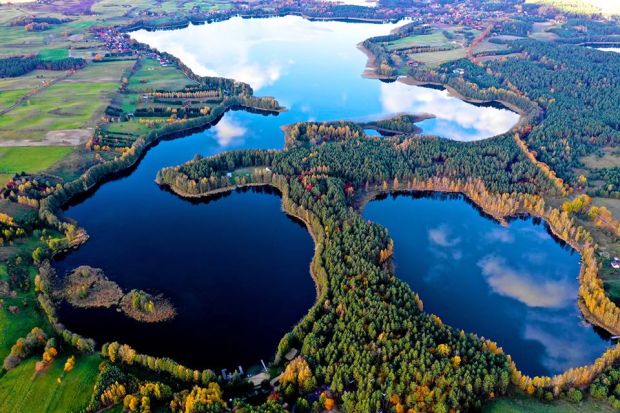 LBB> What specific work permits/Visas are required to shoot in Poland?
Tatiana> Poland belongs to the Schengen Area and most visitors just need to have a valid travel document for a period of less than 90 days.
LBB> How is the infrastructure in Poland for supporting large productions?
Tatiana> We have excellent equipment rental companies offering top-quality equipment, which is constantly kept up to date.
Our post-production studios have a wide international experience. There is a wide range of world-class, well equipped studios, sound stages and storehouses.
LBB> What have been your biggest or most successful production into date?
Tatiana> This fall we had an opportunity to produce a commercial for Black Energy Drink with Mike Tyson in Warsaw. It was a great experience and we are proud to present it.

And as from the location side, it was very exciting to shoot in the Wieliczka salt mine not far from Cracow. It reaches a depth of 327 meters! 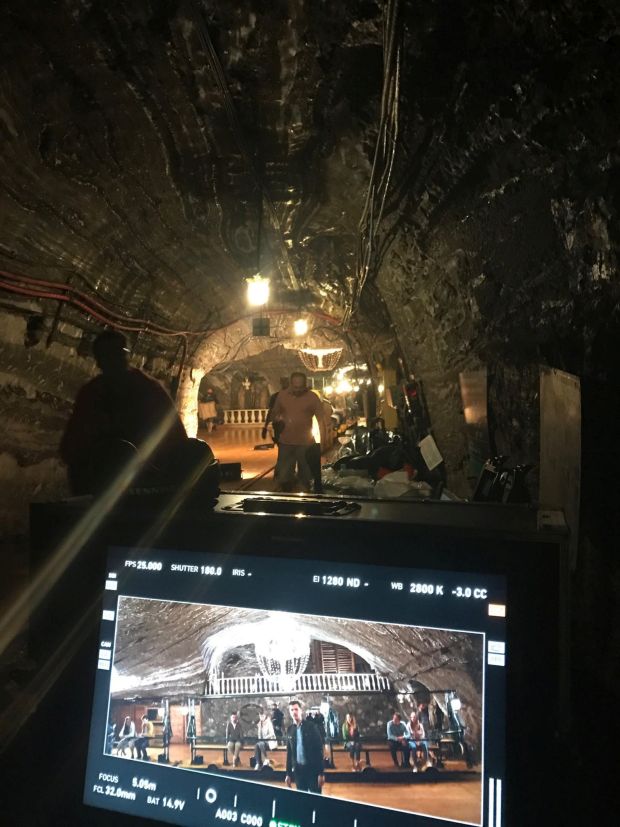 DOs and DON’Ts in the Region

LBB> As an outsider, what would you say are the biggest Dos and Don’ts in the country?
Tatiana> I don't think there are any DON'Ts in Poland that you have to worry about.
It's a rather friendly and  welcoming  country. We speak Polish here, but a lot of people speak English and lots of other European languages.
LBB> Any other tourist recommendations?
Tatiana> There is a wide choice of standards and types of  hotels. Some of them belong to the biggest hotel chains in the world but of course there are also more intimate, cosy boutique hotels. Just tell us what you prefer and  we can choose the best for you.
Polish cuisine is worse to taste though - but there are a lot of any other restaurants with cuisine from all over the world, as well as vegetarian and vegan.
We are ready to help you to enjoy not only production but your stay in Poland. You are welcome here!