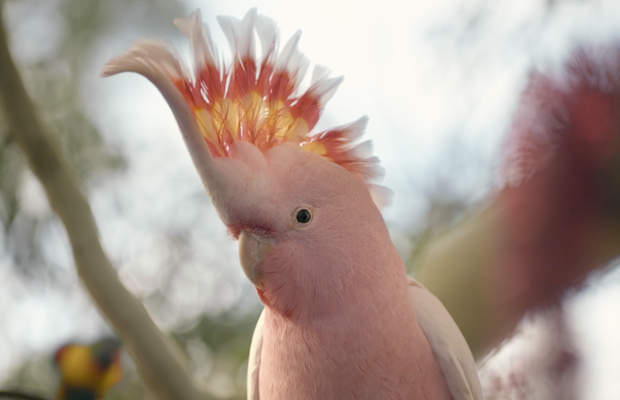 Australia Post has launched the next instalment of its ‘Spread The Merry’ Christmas campaign, highlighting how small acts of kindness can help bring people together at Christmas.

Created by The Monkeys, part of Accenture Interactive, and directed by Glendyn Ivin, the campaign film tells the story of a spirited young girl named Audrey, and Major, a naughty cockatoo. When Audrey notices that Major is a little lonely, she hatches a plan to bring him some festive joy – with help from her local postie, Kevin.

The integrated campaign is launching on television with 60s and 30s spots and will run through November and December across broadcast video, radio, social, digital, press and in-store. The campaign also includes retail merchandise.

Australia Post chief marketing officer, Amber Collins, said: “This year, we are telling the story of a uniquely Australian Christmas and encouraging everyone to create some festive joy. Following a tough year, this Christmas will be more significant than ever as we reconnect with friends and family who we won’t have seen as much as we would’ve liked. The campaign demonstrates how Australia Post makes it easier to connect with people this Christmas."

Ant Keogh, chief creative officer, The Monkeys Melbourne, added: “It’s a modern Australian Christmas story, told through the eyes of an inventive young girl whose kindness helps a recalcitrant bird to find his place in the world.”