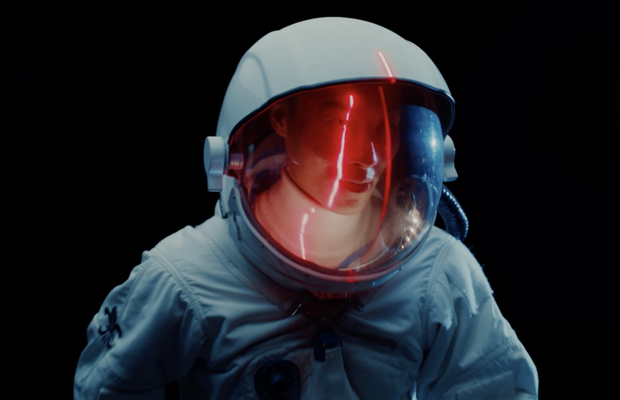 LOUIS XIII is launching N°XIII. A very limited edition of only 200 decanters, as a tribute to ‘artisanat of art’ - craft of art - and the times it takes to achieve greatness. The cognac brand LOUIS XIII is launching a global campaign for a unique new product, built around the idea of scarcity. The legendary French luxury company has decided to produce and sell only two hundred decanters a year worldwide. The decanters will be distributed in select venues around the world where only one decanter can be consumed per night.

The decanters are handmade, by exceptional ancestral French craftspersons in 'Cristallerie Saint Louis' in Alsace, a city east of France, through a secular process mastered since 1586. Each decanter is hand-blown, hand-cut, hand-engraved and hand-decorated. The vibrant hue can only be achieved using a secret process, which requires the addition of gold and requires a minimum of 16 artisans to create.

LOUIS XIII has partnered with director Christine Yuan from Object & Animal production. Christine Yuan was given the freedom to create a quiet, velvety and Jazzy atmosphere, inviting you to stroll into an imaginary exhibition, featuring living sculptures. The film plays with humor, teasing the viewer to take a chance to experience N°XIII.

Christine Yuan: “I love world building. My favorite thing is creating something out of nothing. It feels like magic when it all comes together. I was drawn to the idea of creating an art exhibition for LOUIS XIII where everything was frozen in time, except the essence and energy of the decanters that is shown through the moving red laser.”

The film is called ‘Scarcity’. The narrative plays with the percent chance you have to experience N°XIII, based on the number of people allowed to drink alcohol globally. The visual interpretation of artist and director Christine Yuan compares this number with the chances you have to execute a hole-in-one in golf, becoming a movie star or an astronaut... It ends up with a playful voice wishing you 'Good Luck'.

While everybody today is talking about scaling up, industrialisation and mass production… LOUIS XIII strongly believes in the opposite, quality over quantity. Since its origins in 1874, each generation of Cellar Master selects from the cellars the most precious eaux - de - vie for LOUIS XIII. Today, Cellar Master Baptiste Loiseau is setting aside the finest eaux - de - vie as a legacy to his successors for the coming century. Each decanter is the life achievement of generations of Cellar Masters. LOUIS XIII aims to be an advocate for craft, scarcity, beauty and respect of human made creations. It is deeply grounded in the DNA of the brand.

Christine Yuan comments: “As with fine art, the intention was to preserve the timeless quality of N°XIII while elevating the message of rarity that makes the decanter so special.”