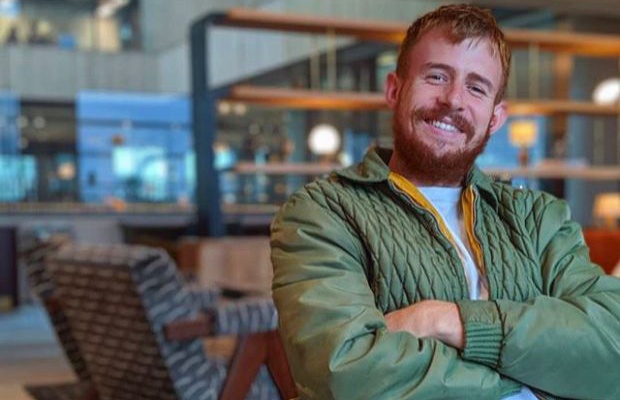 Los Angeles based production company London Alley has signed director Luke Monaghan to its roster for US commercial and music video representation.
Luke hails from London and now calls Los Angeles home. From his humble beginnings as an intern at MTV, Luke hit his stride directing music videos for the likes of Disclosure, Nick Jonas, and Sam Smith. Luke’s innate gift for storytelling and his understanding of how to compel an audience with visual narrative led to collaborations with A$AP Rocky and the Channel 4 UK, and other highly impactful documentary-style shows. His versatility and distinctive cinematic perspective are evidenced in his massively successful collaborations with Sam Smith, including Writing's On The Wall and Not The Only One, both of which received nominations from the Brit Awards and the UK Music Video Awards, and his latest Too Good At Goodbyes. The videos have garnered well over 2 billion combined views.
Luke’s film State of Play for HBO, about the Mexican boxer Ray Beltran, earned him an Emmy Award for Outstanding Short Sports Documentary. His two episodes for the docu-series Why We Fight were nominated at the Emmys for Outstanding Sports Series last year. In addition to Luke’s short films, his many notable commercial clients include Beats By Dre, Nike, Adidas, Fox Sports, Crown Royal, Stella Artois, and Levi's.
Luke has a docu-series with Sam Smith currently in production and is also developing several other documentary projects releasing in 2020.
Luke says: “I'm delighted to be joining such an exciting group of directors and a company pushing boundaries in all areas of film. We've got lots to make - we're all fired up and it's a great time to be at such a forward-thinking company.”
“Luke’s versatility as an accomplished visual storyteller as well as a documentary filmmaker are undeniable,” says executive producer Jordana Freydberg. “He’s able to connect with his subjects without ever compromising beauty and intrigue. His addition to our team is the perfect culmination of a huge year for commercials for London Alley. So glad he’s joined us, the best is yet to come!”