Face and voice of the ads, Wynne Evans, composer Philip Jewson and producer Paul Cartledge, tell LBB’s Alex Reeves the story of how three notes from a 1917 song became one of UK advertising’s most notorious tunes 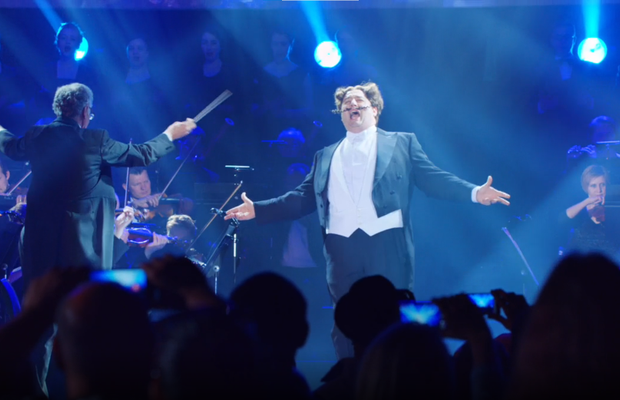