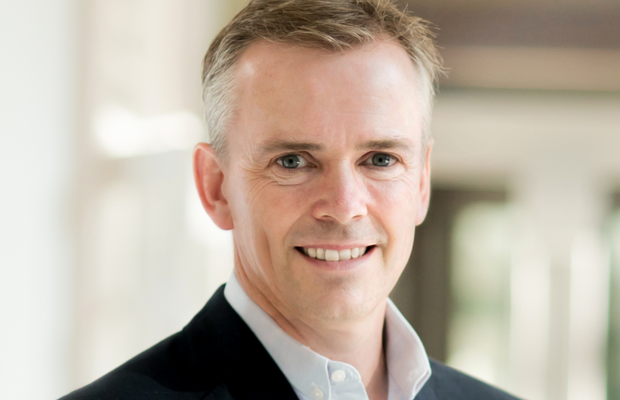 July 2021 saw M&C Saatchi Asia announce the launch of its Southeast Asia hub combining the creative outputs of the network’s Singapore, Jakarta and Kuala Lumpur offices and its performance marketing division. Richard Morewood, CEO of M&C Saatchi Asia explains how watching the different agencies work in silo over the last 18 months was the motivation behind the new offering. He explains: “In all agency groups there's always been this preconception that if somebody is not in the market, they don't understand the market, and they're not available for meetings.” He hopes by utilising the different resources of the three different markets, efficiency and productivity will be vastly improved.
One of the most positive things to come from the reorganisation is the access the different countries now have to different and diverse talent. It also means that creative briefs are given a few different interpretations before landing on a final idea though Richard is keen to add that while there are not unlimited resources – they are ‘comprehensive’. He says: “We think it's a really positive thing, it's not at all a kind of cost saving exercise. It's just a way of increasing our expertise and talent that we can bring to clients.”
The first question the leadership teamed asked themselves was how they could maximise what was in the region and also amalgamate all of the resources to build something that was even bigger. Together, M&C Malaysia’s CEO Lara Hussein, M&C Indonesia’s CEO Anish Daryani and M&C Saatchi Performance APAC’s managing director Kabeer Chaudhary joined Richard to discuss how to move forward. When looking at the three separate offices Richard touches upon his favourite things about them all.
“Malaysia has always been kind of a stalwart; it's been the most established most successful office for the last 15 years in quite a tough market. Indonesia is a much more recent addition to the M&C Saatchi table - it's only been open just over three years, which actually a great time to open an office because they're digital at their core, they understand the new landscape. Singapore is a smaller office. If you go back 20 years ago, Singapore was such a creative hotbed, I think Singapore in general has lost a bit of that creative mojo and it needs to pick it up so we're really trying to re-energise that.”
As CEO of the Asian region, Richard’s thoughts turn towards the rest of the area. In particular, he is proud of the Indian office, China’s creativity and the growth of Hong Kong. Overseeing such a vast region that is made up of multiple cultures, languages and traditions can’t be a simple task. It’s thanks to the leaders M&C Saatchi have placed in each country that they have continued the excellent work. “That's always been the M&C Saatchi way, to rely on those people.”
Looking at Asia as a whole, much has changed over the last decade – and even more so over the last 18 months – in terms of the adoption of technology and data. Richard reflects that he’s ‘sceptical’ about whether there even is a difference between digital and offline now. He adds that technological advances have helped the outdoor market grow, but after a summer spent in the UK visiting family, the power of radio has really struck him.
He explains: “On traditional communication, I think the line between digital and non-digital has blurred. I think when you get into the ecommerce and the social commerce and once you dive into apps and UI and UX now, that is a huge new field.” Part of this is overseen by M&C Saatchi Performance though more often than not this can be a reflection of consumers of the time.
What’s really exciting about this Southeast Asia region is that the markets are now noticeably ahead of the West when it comes to some aspects of tech adoption. A large proportion of the population went rapidly from having no bank account straight to online banking. He explains that the depth, size and scale of a location all play a huge part in the use of technology.
Now that the Southeast Asia hub has been up and running for several months, Richard’s thoughts turn towards the future and what he’d like to achieve. First and foremost is getting over the most recent wave of Covid-19, getting everyone back to the office safely, while embracing what has become the new normal. Next is focussing on the people within the business and understanding their emotional needs. “I think we're a bit slow in Asia, to really have the kickstart that we've seen in the UK because we're going through another wave, or precisely more waves. But having seen the way that things have come back to normal in the UK I think that can happen.” He adds with optimism: “I think when that happens, that should be when creativity really shines as well as when people open up and see the possibilities.”