Memories Brings the past into the Future with Touching Initiative

Via The Monkeys and Good Oil, the emotive campaign acts as the next stage in the evolution of communicating with our descendants, and a way to honour our own legacies 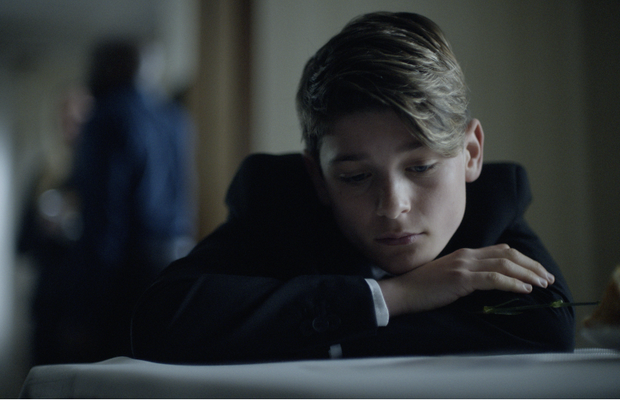 Scrolling through text messages or watching old videos to feel closer to those we’ve lost is part of modern life. Now, digital platform Memories is allowing a deeper interactive connection with 'Future Messages', a revolutionary new feature that allows users to send video, text or audio messages to loved ones at any future date.

Created by The Monkeys, part of Accenture Interactive, Memories has released a short film to launch its new Future Messages product feature and showcase how it enables users to remain a relevant part of their family and friends’ lives, even after they have passed.

Directed by Curtis Hill of Good Oil, the powerful film shows the impact and role this feature can play in a family’s life. In this case, a young boy who has grown up without his much-loved grandfather by his side during life’s key milestones, including his eighteenth birthday.

Memories Group CEO, Tom Ainsworth, sees Future Messages as the next stage in the evolution of communicating with our descendants, and a way to honour our own legacies: “In our culture the bond between generations is less visible despite huge advances in technology. Future Messages aims to use technology to celebrate those ties and gives us the chance to connect with our loved ones at the special moments in their lives and on the dates important to them. As someone who has lost his father not too long ago, a message from Dad would have meant a lot to me. I’m thankful this is a gift I can give my kids.”

The Monkeys Melbourne chief creative officer, Ant Keogh, adds: “Death is always an incredibly sensitive topic, and even more so with this current situation we’re facing. We had to get this story right and we believe Curtis captured the perfect tone for this film which introduces the Memories’ Future Messages product feature to market.”

Music: ‘I Went Down To The River’ Written and Performed by Archer Broughton, SFM Publishing Pty Ltd Courtesy of Skinnyfish Music