Moth Does Mindfulness for Headspace and Netflix Animated Series 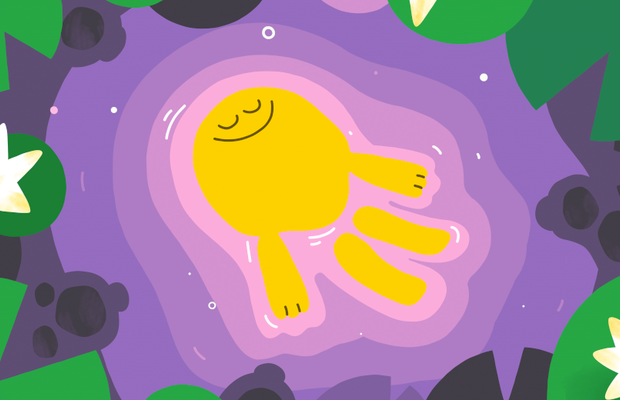 ​If 2020 proved anything, it’s that there’s never been a more important time for meditation. That’s why Netflix and Headspace teamed up to launch Headspace Guide to Meditation, a first of its kind eight-part animated series designed to educate people about meditation so they can start off 2021 on the right (mindful) foot.

To launch the series, Headspace and Netflix turned to Hornet directors Moth to create a trailer, a bespoke broadcast spot that featured animated characters from various Netflix original series (such as Tiger King and Queen’s Gambit), and an out-of-home billboard in Times Square that began on New Year's Eve and signaled the countdown to the show’s January 1st launch.

Moth are no strangers to working with Headspace. In past work with the meditation app, the London-based studio has proven their adeptness at capturing the brand's blend of fun character work and soothing message.

With this project, the creative challenge was adapting their approach to mesh with the show's more gestural animation style. In each episode, Headspace co-founder Andy Puddicombe takes viewers on a tour of different subject matter, such as stress, and explores the ways in which we can approach it through a 10-minute guided meditation. The animation within the series is expressive and free-flowing. Moth responded with a design that felt on brand whilst also allowing for their own personal touch. 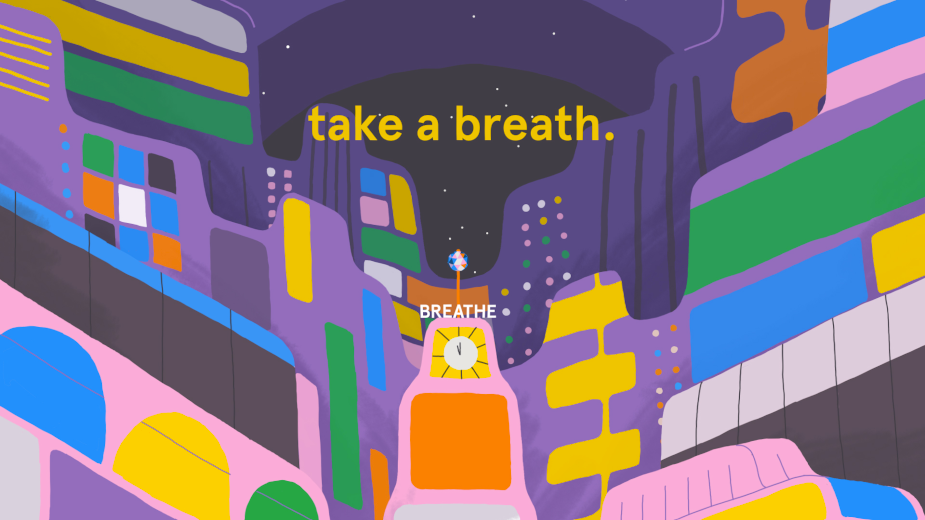 Moth used a harmonious combination of frame by frame cel animation and 2D motion graphics animation for the films. All of the characters were drawn frame by frame to ensure fluid and lively performance. And background elements were animated using symbols in Animate CC or After Effects, while textures were applied and tracked on separately, to bring a hand-drawn warmth to the scenes.

The result is a look & feel that's unmistakably Moth, unquestionably Headspace, and undeniably relaxing. All that's left to do: take a deep breath in, and enjoy.