My Biggest Lesson: Will Mayer 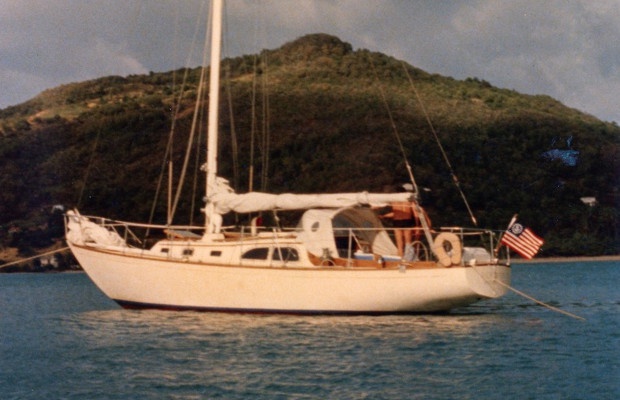 My biggest lesson was…
Taking things one day at a time.
Sometimes, even, one hour or one minute at a time. The lesson being: discomfort is not eternal. In fact, it’s our ability to push through these periods of transition or discomfort that can help us access new levels of our abilities.
I first learned this through my father, in a way not related to my career. He was a newly sober man deeply embedded in the AA community. He passed along wisdom and mythos that were imbued with themes of serenity and acceptance. I grew up in a sailing town, and the stories my father gave me were nearly biblical in their nature: comparing the sea to greater forces of the universe, and their ability to create and destroy.
One memory sticks out to me. While sailing with my father on his small sloop, we were caught in a hurricane and were smashing up against the rocks of a small cove we sought shelter in. I was nine years old, and terrified; I wanted to be able to take control of the situation. To be off the rocks, to be back at home, for all of it to be over. As the storm continued to howl, my father told me something. Every job I’ve done, I hear his words: “Even if the boat doesn’t make it - look down. We are only in three feet of water. We can walk to shore. We are safe.”
Through watching him, I began to understand the immense power of being in the present. Taking things one day at a time, and not getting too far ahead, or stressing about things beyond our control.
The best way I can address this is to explain how it manifested later in my career. When I started my career shooting for Vans–––travelling the US and working in a pretty run-and-gun fashion–––I would often find myself in situations that left me with limited options. If a flight was cancelled or a crew member didn’t arrive, I had no choice but to embrace the situation and take it hour by hour. Accepting it as it was. Honestly, this was a great early lesson and is one I still find useful on every shoot I do. Whether I’m working with a crew of 10 or 100, something unpredictable will always happen. It’s the nature of what we do. While I cannot control the situation, I can control my response to it. 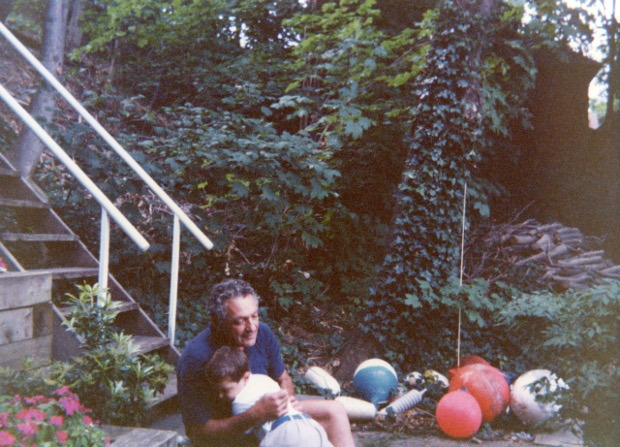 This may be cliché, but my role model is my father. He’s been a massive influence on my life and my career. He was truly great: a man’s man, and a renaissance man, so to speak. He was a weathered veteran who used his gifts to become a surgeon. In his spare time, he sailed around the world. My father was the mythical 1950s cowboy and the suave image of James Bond. He passed away when I was 12, and he’s become, in some ways, a part of the myths he used to share with me. I will always love and respect my father, and I live by the principles he instilled in me.
So often, people feel powerless in their lives, especially in an age so oversaturated with media and information. We’re seeing a world of men and women feeling depressed and aimless. I believe embracing a situation head-on and weathering the storm is the only way to have agency over your life or in your work. I want to create beautiful and powerful work. In many ways, this is only possible to achieve through conflict.
I no longer perceive fear as a blockade. Fear is not a solid but a vapour: a fog to navigate through, rather than the end of the path. I think this revelation pushes me to seek creativity, and allows me to make choices that otherwise I would find crippling. Like choosing to forgo college and live out of my car in order to pursue my career on my terms. Launching a company at 19 years old, with no idea what I was doing. My first on-set experience with a crew of over 150. Opening media studios for large brands. I continue to push myself to see my limitations. I continue to surprise myself when I don’t hit the sea wall. 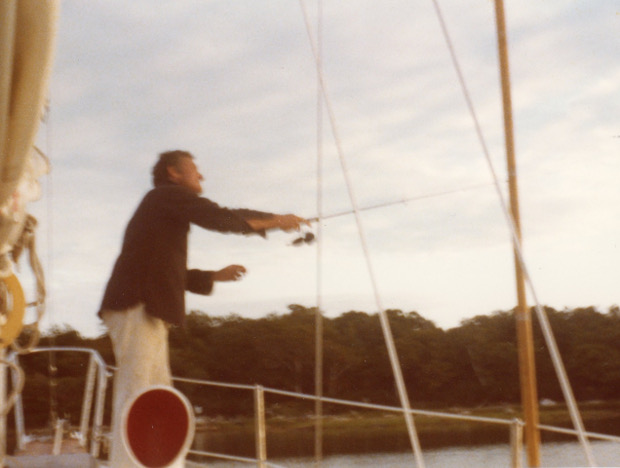 But this is an extremely important disclaimer!
Obviously, a complete lack of fear is reckless. Always test the water before you jump. Not being afraid, taking life one day at a time is a great practice, but it’s futile without a proper long-term plan. I’m a very analytical person. As my career progresses and I take on more responsibility, I try to build larger frameworks and outlines to live by. Essentially, I’m always following a map that takes me in the general direction of my goals. If I do this, I’m able to stay in the present and live day to day. I have faith this will take me where I need to go. And if not… hopefully I’ve created my life in a careful way, so I can always walk away from the boat and only land in three feet of water.
So my advice is: Evolve or die! I say this partially as a joke, and partially because I believe it to be true. I’ve read this in so many forms - Ray Dalio mentions it countless times. Even Darwin noted that it wasn’t the strongest animals that survived, but those most adaptable to change. Be willing to try new things and expand your skill set. Embrace change. 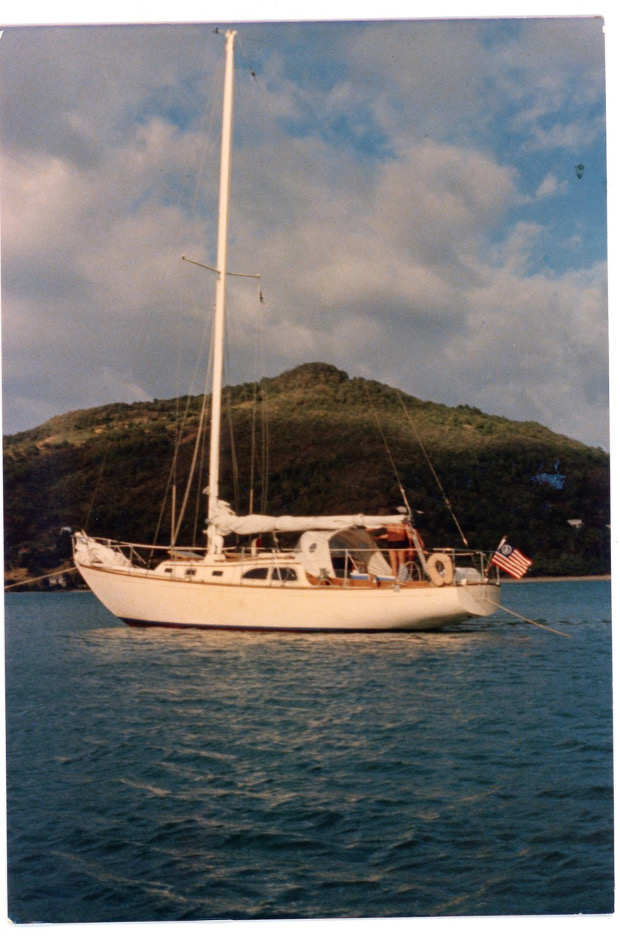 Uprising: Rick Darge and the Philosophical Power of Comedy

Uprising: Stanley Hines Jr is Looking at the World Through Design-Tinted Lenses