McKinney LA GCD Andy Pearson on how the California wildfires' impact on his life, the mountains he loves, and our planet - and what we all have to do about it. 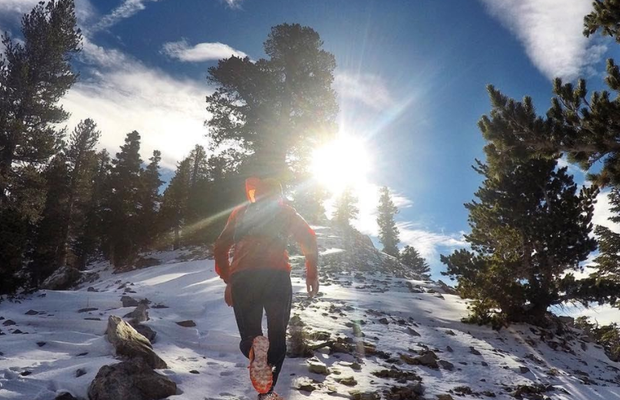 For years, my LinkedIn bio has simply stated: “I make ads and run but rarely at the same time.”
Unfortunately, thanks to climate change, that’s no longer true.
As I write this, the Bobcat Fire is raging in the San Gabriel Mountains within the Angeles National Forest above LA. It’s already consumed more than 100,000 acres of forest. And in that forest is thousands of miles of trails, now destroyed. My trails.
As an ultramarathon runner, I’ve spent countless hours floating down the pine-laden single-track of those trails, grunting up the switchbacks to jaw-dropping vistas that top out thousands of feet in the air, or volunteering my time to clear and maintain trails for other recreationists and fire personnel. At the beginning of this year, while I was training for an infamous ultramarathon known as the Barkley Marathons, I logged more than 800 miles in just three months. Many of those miles were on trails now destroyed by the fire. And the trails that haven’t been destroyed are now off-limits because the U.S. Forest Service has temporarily closed all of the national forest land in Southern California to prevent more fires. 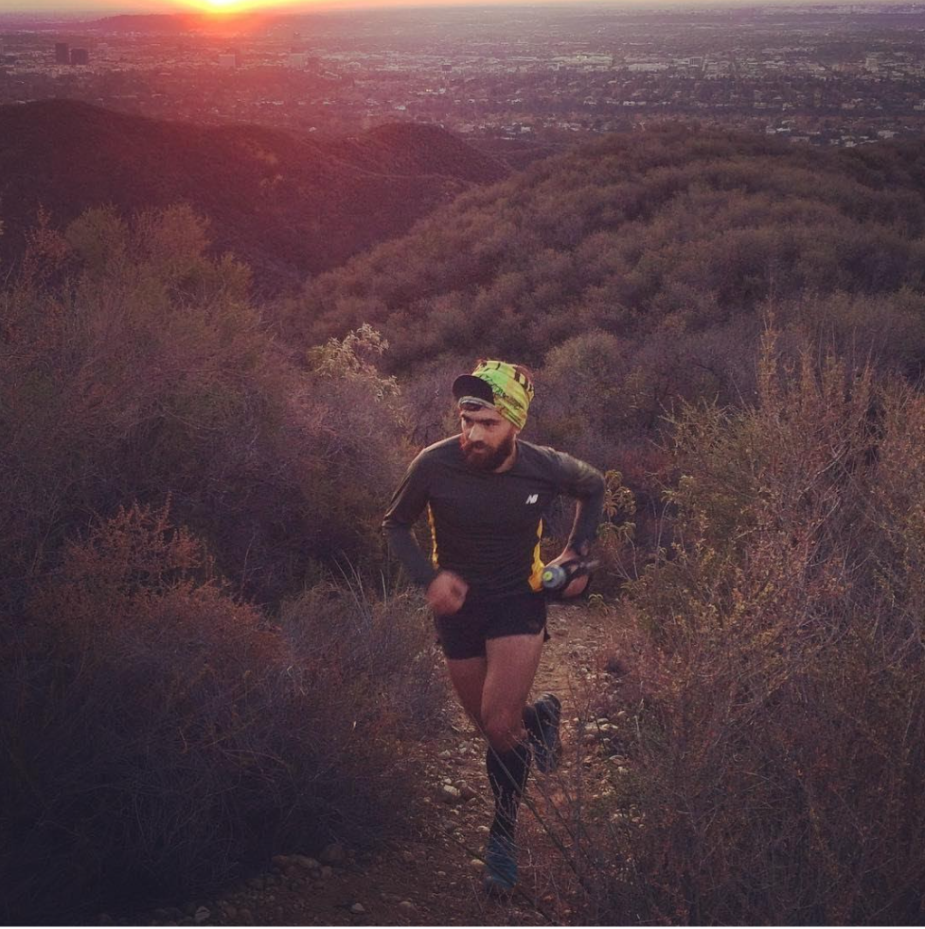 Training amongst the pines and chaparral of the San Gabriel Mountains.
Meanwhile, smoke has filled our skies. It’s been a double gut punch because not only have we had to cloister our three-year-old and 10-month-old inside for weeks to prevent damage to their developing lungs, but the gently falling ash that has blanketed our yard is literally made up of my trails that are burning.
And to make things even worse, before the Bobcat Fire started, my parents bought a cabin on the eastern edge of the forest. The idea was to give them a place they could visit to be closer to their grandchildren and provide us a place to escape. Instead, I’ve spent the last several weeks — throughout the day, sometimes in the middle of the night — refreshing websites that track the wildfire via satellite thermal imaging, hoping it hasn’t jumped a line and is now raging toward the home my parents bought literally just days ago.
This is what climate change looks like. It’s not an abstract concept to me anymore. It’s personal. 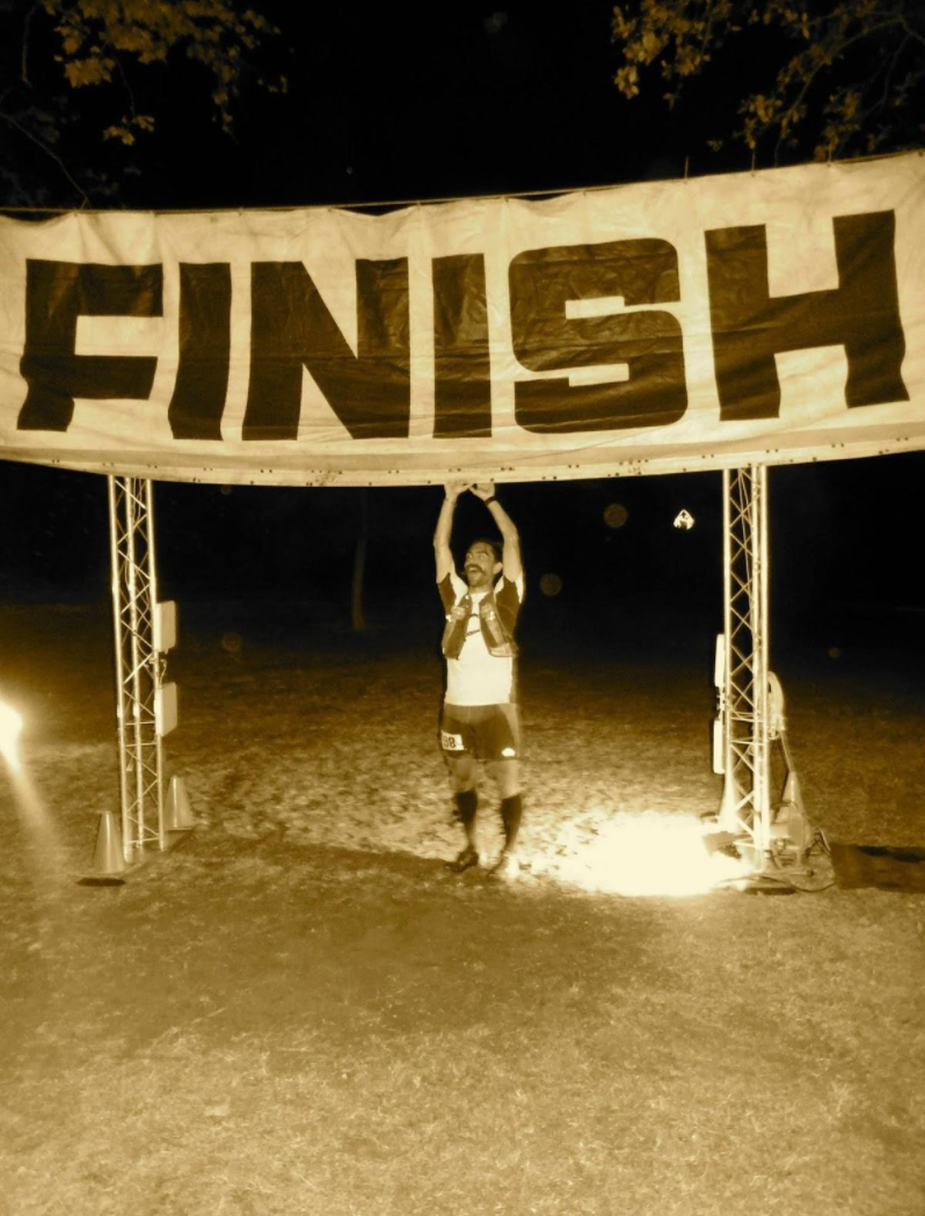 Crossing the finish line of the Angeles Crest 100, a race created in 1986 that runs 100 miles through the heart of the San Gabriel Mountains. Around 40 percent of the course is now burned.
__
Several months ago, I approached Protect Our Winters to see if McKinney LA, the advertising agency where I serve as group creative director, could give them a hand. POW is a non-profit organisation that uses people’s passion for the outdoors to push for action against climate change at a policy level. Founded by famous backcountry snowboarder Jeremy Jones, they were initially focused on winter sports, like skiing and snowboarding. Makes sense - the dramatic reduction in snow levels is both an obvious indicator of climate change and an existential threat to those sports and economies. But as the effects of climate change have become more widespread, they’ve expanded to welcome a wider range of enthusiasts. Like, say, trail runners who are watching all their forests burn down.
Over the last few months, the McKinney crew has worked with POW to create a campaign called ‘If You Love The Land, Make A Plan’. Our aim is to give outdoor enthusiasts access to practical tools that help them navigate the confusing rules around voting and make a plan to ensure that they actually do vote.
Our entire campaign is an apolitical one. No matter where you fall on the political spectrum, you can see that something has to change. And the most tangible action all of us can take is by voting for people and policies that will help curtail climate change. In 2016, a staggering 41.9% of eligible voters in the US did not vote. Just imagine if even a small portion of people who cared about climate change had made a plan to vote.
As part of the campaign, we enlisted POW’s incredible athlete alliance to create a launch video, voiced by Jimmy Chin, called ‘Common Ground’.
We’re also getting the message out through social content, brand partnerships, athlete stunts on social media, online events, and even by catching people at trailheads using AirDrop on their phones. And our message has already reached more than 800,000 people. 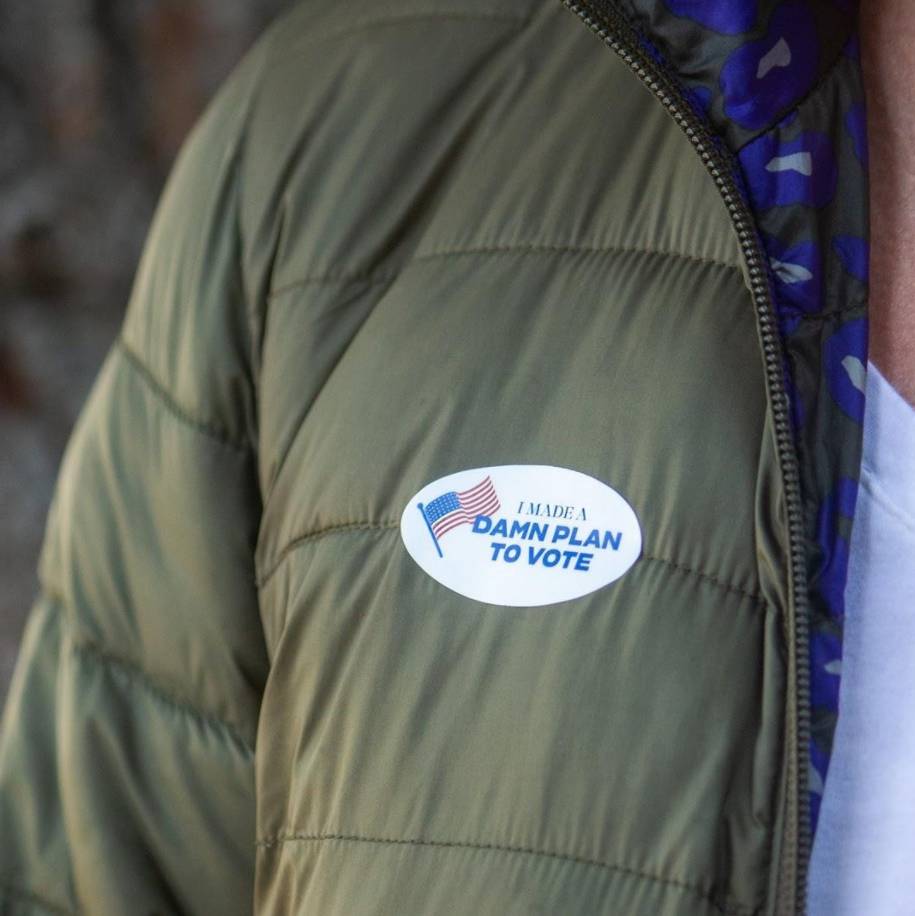 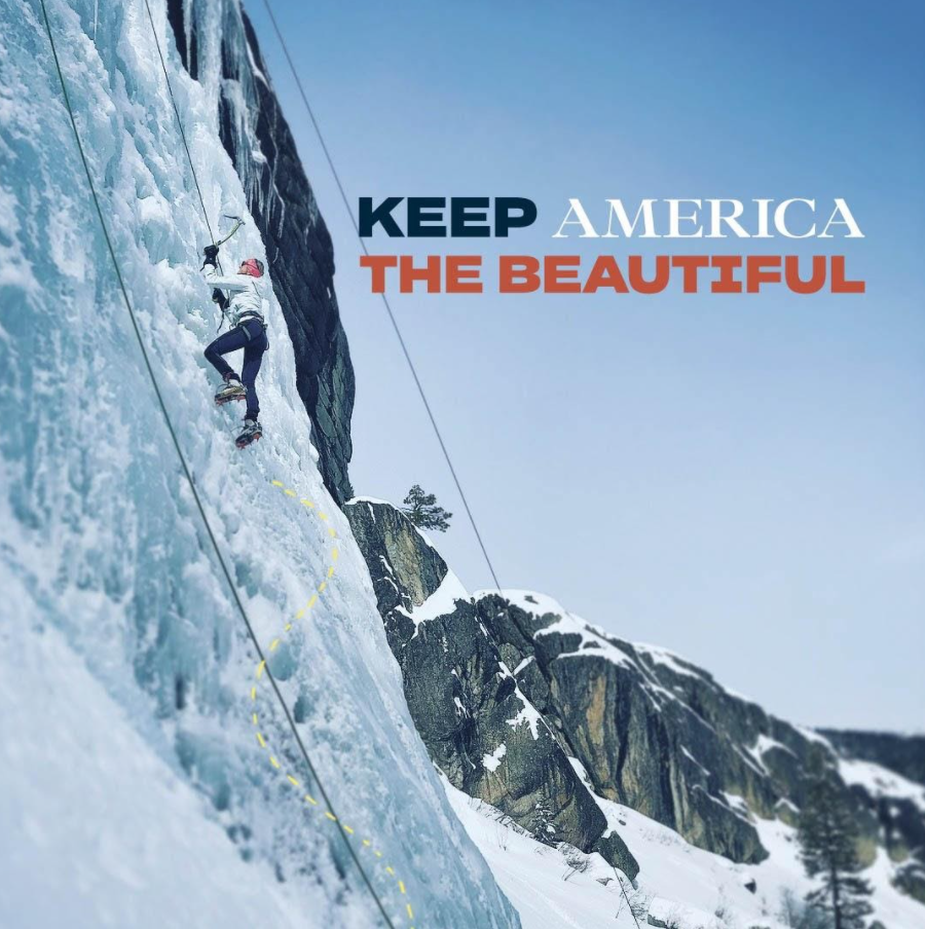 A month ago, as we were developing content for our social channels, I mentioned that with fire season coming up, we should create some posts around that. In one post, I left a space in one of the captions that read, “[insert name of whatever big fire will undoubtedly be going on].” I just didn’t realise that the fire would be the one in my own backyard.
__
So here we are. And here I am. After years of keeping my running and advertising careers separate, they’ve slammed together in jarring fashion. In light of the climate change crisis, I did one thing I knew I could do: make some ads.
I acknowledge I’m one person and can’t affect much. But if we’re going to fight the existential threat that is climate change, we all have to pitch in all the ways we can. For me, with years of experience and an advertising agency at my disposal, it’s making ads. For a financial planner, it could be helping clients support environmentally responsible investments. For an artist, it could be writing a song. For a CEO, it could be enacting environmentally conscious initiatives across your business. For an engineer, it could be looking for your next job within the renewable energy sector. For a CMO, in a world where people want their brands to be mission-driven, it could be making environmental responsibility central to your brand.
The point is, it’s now incumbent upon all of us to get involved. Research predicts that by 2050 the winter season as we know it will be cut in half. At that point, we won’t just need to protect our winters — we’ll need to protect our summers, our houses, our cities, and our children. We must look at our skills and the tools available to us and then ask what we can do to help in this accelerating crisis.
It just so happens that I make ads and run. But now I do them at the same time. 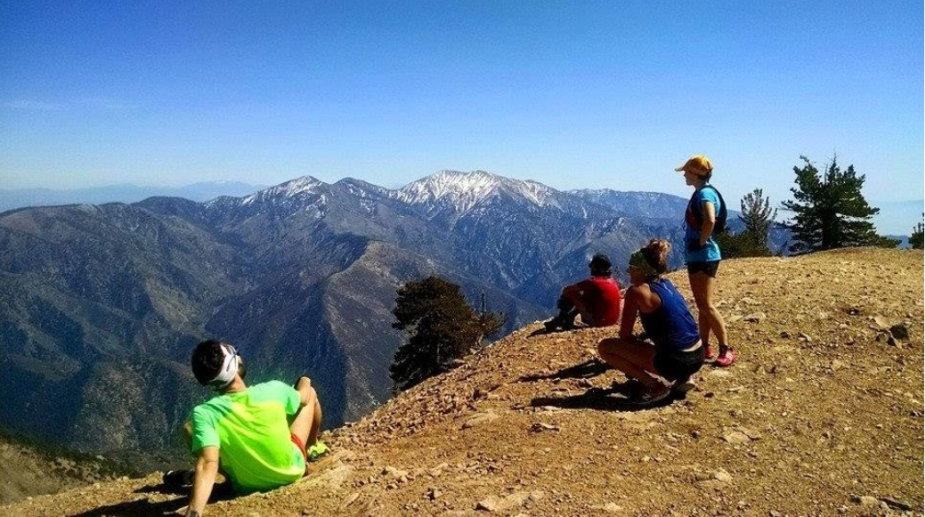 Soaking in views of the San Gabriels in the middle of a run. This outlook has likely burned in the Bobcat Fire.
Andy Pearson is a group creative director at McKinney Los Angeles

McKinney Brings 'Welcome to the Sh*t Show' to Advertising Week