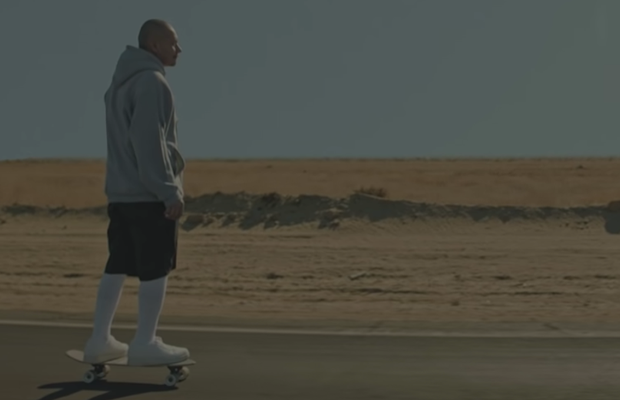 London Alley director Courtney Phillips has directed the music video for David Guetta and MORTEN’s remix of Fleetwood Mac’s 'Dreams'. Nathan Apodaca, the TikTok star whose video of him skateboarding while lip-syncing to 'Dreams' and drinking Ocean Spray from the bottle went viral, has a starring role in the film. The surreal video also features the voice of 21-year-old emerging artist Lanie Gardner and brand appearances by Ocean Spray and Razor scooters. 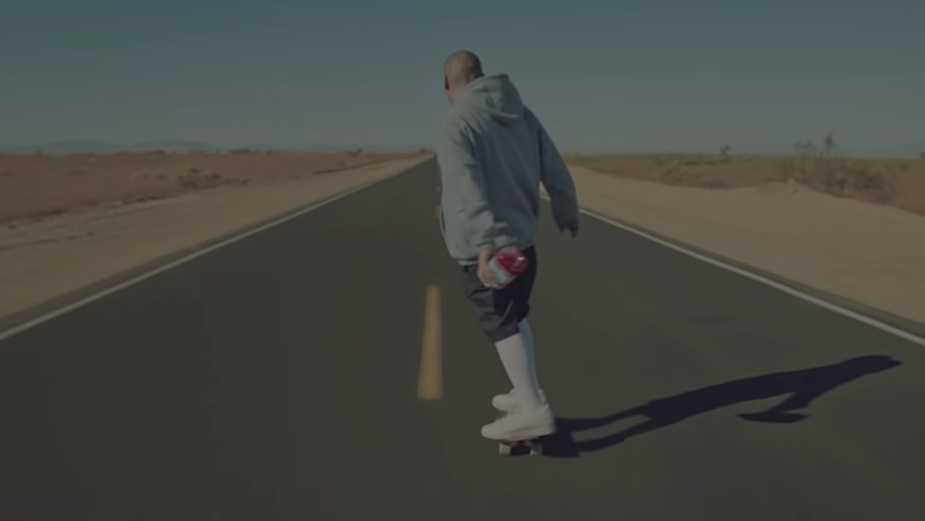 Hailed as the best thing to happen in 2020, the famous 23-second TikTok video by the carefree Apodaca, aka Doggface, is joyfully recreated in the film, taking us on a Forrest Gump-inspired journey across the country, down a long and lonely desert road all the way out to the ocean shore and beyond. French DJ, record producer, and songwriter Guetta, who was voted number one DJ in the DJ Mag Top 100 DJs poll this year for the second time, partnered with Danish DJ and producer MORTEN for the remix which features the YouTube singing sensation, Lanie Gardner. Gardner’s own jaw-dropping cover of 'Dreams' on the video-sharing platform racked up more than 8.5 million views.
Courtney said: “Forrest Gump was the first movie I ever cried at as a child, and I wanted to weave in that reference, the ultimate everyman’s heroic journey. Doggface’s lowkey positivity has been so inspiring to so many of us during such an insane and stressful time. He was a legend to work with. Super humble, worked hard and never complained even while having to skate constantly for hours on end. It’s been great helping shape such a fun cultural moment. I hope it puts a few smiles on people’s faces.” 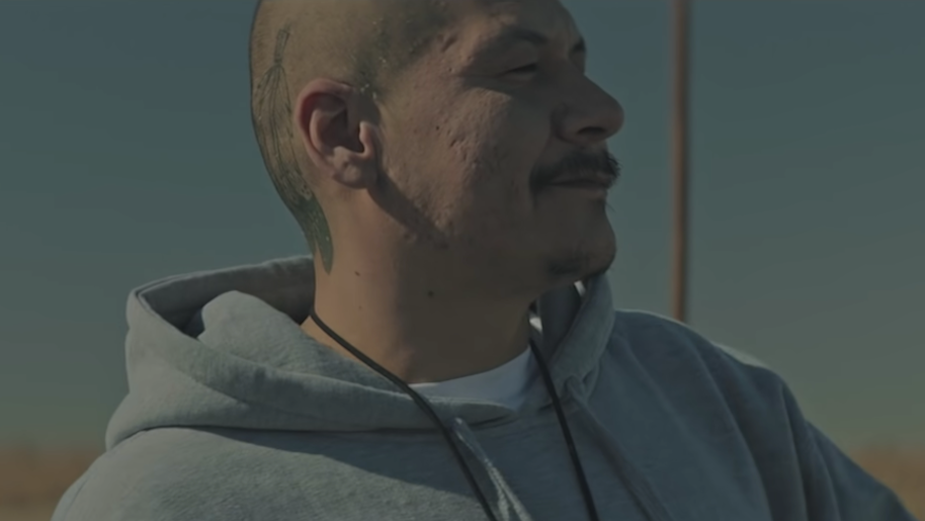 As for Ocean Spray, the 90-year-old brand is loving the newfound attention, experiencing a huge uptick in sales, as entire store shelves are cleared out of the juice. By way of a thank you for the added visibility, Ocean Spray gifted Apodaca a new cranberry-red pick-up truck with a bed full of the juice, as it came to light that the TikTok video was made right after Apodaca’s car had broken down on the side of the road.
Other bonus results of the viral video include Fleetwood Mac’s 'Dreams' streams spiking, introducing a whole new generation to the legendary '70s hit, and Apodaca appearing in a national TikTok television commercial, which aired during the NBA Finals.