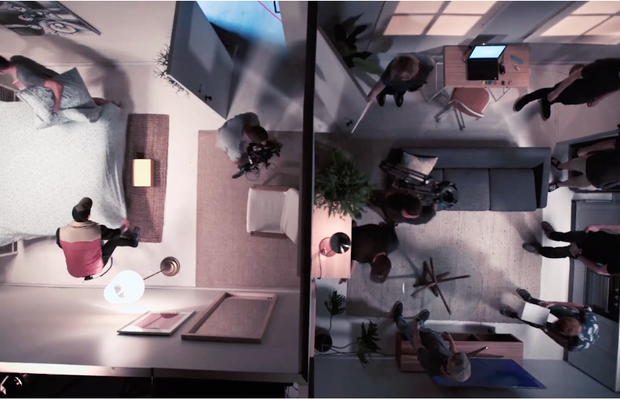 With five Australians under 40 diagnosed with Parkinson’s every day one, Parkinson’s NSW has launched the first-ever ‘No Escape Room’ to simulate what life is like for people living with the disease.
The one-of-a-kind experience, created by Wunderman Thompson Australia and Airbag, started with a callout via Facebook to Australia’s biggest escape room enthusiasts, with the opportunity to be the first people to trial a new escape room. What the participants didn’t know was that they were taking part in an experiment to dramatise the everyday challenges of people living with Parkinson’s.
Simon Langley, national chief creative officer at Wunderman Thompson explains: “Living with the daily challenges that come with Parkinson’s is something many of us can’t imagine. For those people, it’s a reality they can’t escape – one we wanted Australians to experience first hand. It has been a great experience working with Parkinson’s NSW on this project.” 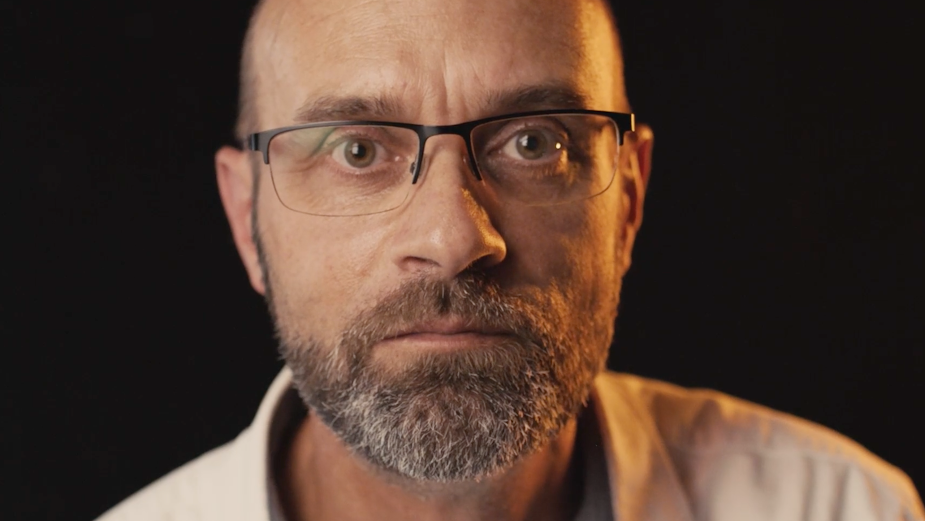 Taking three days to construct, including building multiple hidden cameras into the structure, the room was designed to help participants understand Parkinson’s symptoms through a series of puzzles inspired by everyday tasks such as tying a shoelace, pouring tea and using a computer mouse. Each one was rigged to simulate how Parkinson’s symptoms - such as loss of memory, physical tremors, stiffness, confusion, difficulty multi-tasking and blurred vision - impact a person’s ability to complete everyday movements and tasks.
The campaign is brought to life with an interactive digital version of the No Escape Room and a related online video, together allowing more people to experience the daily challenges faced by people with Parkinson’s and help to shift the common misconception that it is a disease of the elderly. The site simulates the feeling of being inside the escape room via a 360 experience, with each challenge replicated for the users to attempt.
Jo-Anne Reeves, CEO of Parkinson’s NSW, said: “For people living with Parkinson’s, there is no escape from their symptoms. They often feel like they can’t escape the challenges associated with day-to-day activities and movements such as pouring a cup of tea or tying a shoelace. We understand this can be hard to relate to, which is why we have launched this campaign, to allow Australians to step directly into the shoes of a person living with Parkinson’s.”
Airbag managing partner, Adrian Bosich added: “We’ve appreciated the opportunity to design and film this exercise in empathy – to find a way for the participants and broader film audience alike to understand some of the challenges those with Parkinson’s face every day.”
The campaign launched today with online video of the No Escape Room and the interactive digital experience at the website. The campaign aims to raise awareness of the daily challenges of those living with Parkinson’s, as well as fundraising to support Parkinson’s NSW with research and initiatives which improve the wellbeing of people living with Parkinson’s, as the search for a cure continues.