Steps down as Lowe China CCO 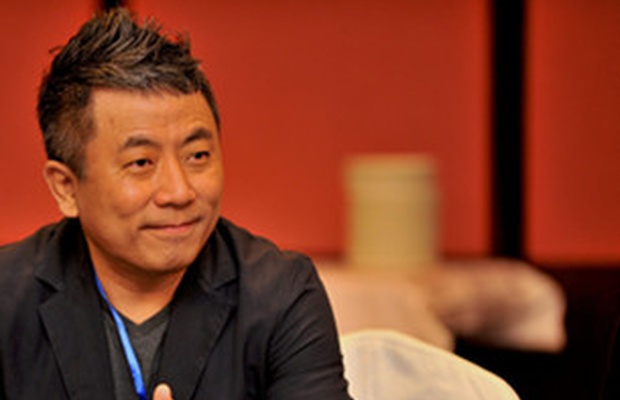 The move marks a homecoming for Tan, who was JWT’s Southeast Asia ECD from 2000 to 2005.  During his tenure, JWT Malaysia won the country’s first Cannes Lions Grand Prix, JWT Bangkok was ranked among the world’s top 12 creative agencies by the Gunn Report, and JWT Singapore rose to prominence, winning numerous awards, including Grand Prix in bth the Singapore 4A and Outdoor Advertising Awards in 2002 for Double A Paper’s 'No Jam' campaign.   Prior to that, he was ECD at JWT Taiwan.

Tan, a Singaporean, has also worked at Grey, Leo Burnett, JWT Taiwan, JWT SEA and Bates, where he held the role of Regional Creative Director. Most recently, he served as Chief Creative Officer and Vice Chairman for Lowe China, based in Shanghai.

“We are thrilled to have Norman back with JWT.  His unique combination of charm, creative cut through and pan-Asian experience is rare indeed,” said Doctoroff.  “We look forward to his working with our teams to drive our creative ideas to new levels of engagement and effectiveness.”

Tan won over 300 creative awards to date, including D&AD, The Clio Awards, Cannes Lions, Adfest Asia, Spikes Asia, Singapore 4A Golden Gong Awards, as well as awards in Australia. Earlier this year, he took home several Cannes Lions, including a Gold, for his work on Buick.  He was also awarded first prize for “Top Creative Director in Greater China 2013” by the Longyin Review.

"Having Norman back home is a wonderful news. He's a great talent, loved by his peers and his clients,” said Lo Sheung Yan, JWT Asia Pacific and Worldwide Creative Council Chairman. “He has done some of the best campaigns in China in the past few years, winning lots of awards, selling lots of products and building many new and successful brands in the market. And most important of all, he has been bringing up talent after talent in the markets he has served in during his career."