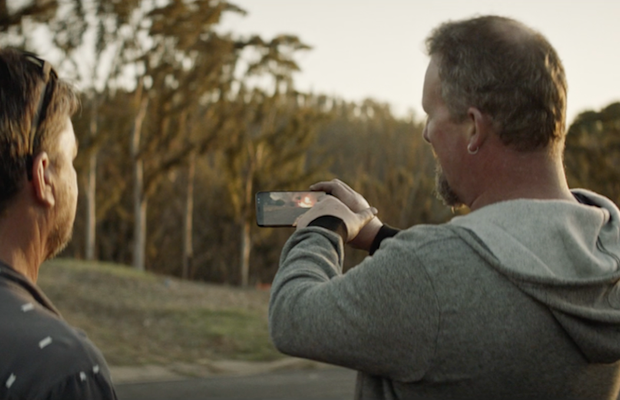 NSW Rural Fire Service has launched an emotive new campaign urging the people of NSW to plan and prepare for the upcoming fire season. Created by Wunderman Thompson Australia, the new ‘Fire Lessons’ campaign features residents affected by last summer’s fires talking about their experiences, losses, and lessons learned.
It is the first NSW Government bushfire campaign to go live since the devastating 2019/2020 summer fires, which was the worst season for NSW in living memory. Twenty-six lives and more than 2,000 homes were lost, alongside significant impact on the environment and communities across the State.
The campaign’s lead film features Jim Hughes, a South Coast resident who lost his home on New Year’s Eve. Jim recorded from a distance as his home burned down in front of his eyes. In the campaign, Jim bravely recounts his experience to ask Australians the question: ‘How fireproof is your plan?’. Alongside the main film, the campaign also features Jim reading his own emotive poem titled ‘I just want to go home’, reflecting on his experiences and helping him process the bereavement that comes with being displaced from his family home.
Angela Morris, national chief strategy officer, Wunderman Thompson, said: “Despite last year’s devastating bushfire season, there is still a need to remind households in at-risk areas that they need to plan and prepare properly for this season. The question at the centre of last year’s campaign, ‘How fireproof is your plan?’, resonated strongly, so we wanted to build on this. Our challenge was how to do this sensitively. Our solution was to tell authentic stories, based on self-reflection about the fires and preparation, to really ensure the message about the importance of proper preparedness gets through. That’s why creatively this year’s campaign features the perspective of fire affected residents like Jim, rather than messages from the RFS.”
Director of communications and engagement at the NSW RFS, Anthony Clark, added: “Last fire season was unprecedented in terms of fire danger, fire activity and impact on the community. So often after fires we hear how people wished they did more to plan and prepare, and this is one of the key fire lessons. The challenge has been delivering a campaign that is authentic and sensitive and by using real people and real stories, it underlines the very real danger posed by fires while also giving some hope as communities continue to recover from this terrible fire event.” 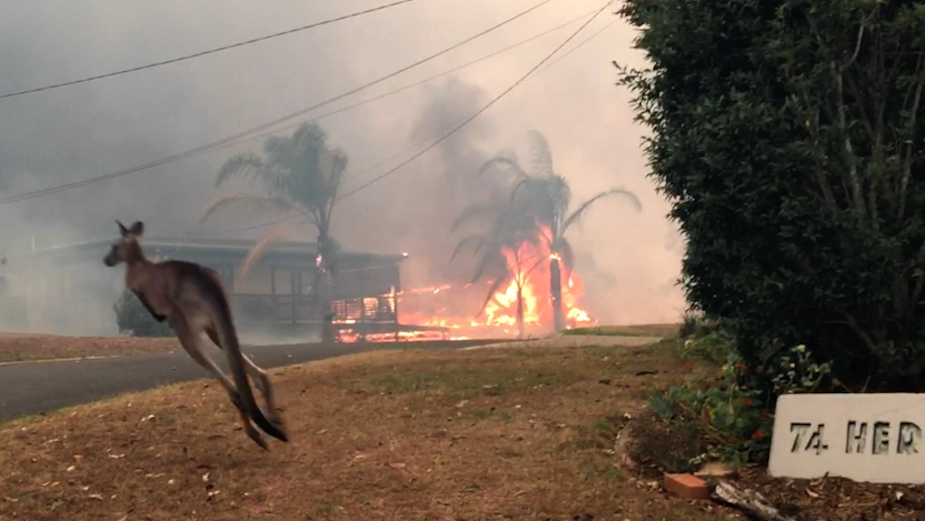 The integrated ‘Fire Lessons’ campaign will run in the fire season from October 2020 through to March 2021 and launches with 60”, 30” and 15” TVC. The campaign extends to OOH, social media and online videos, digital banners and site takeovers, radio, and localised press campaigns tailored to the context of each local at-risk area.