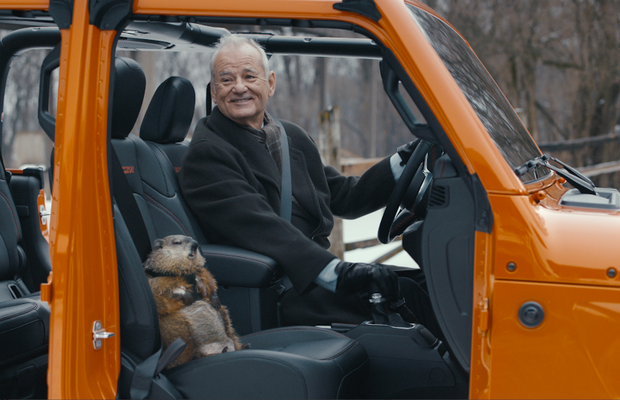 Since its launch in 2007, O Positive with its handful of directors has been creating work that gets noticed for brands and agencies around the world. Besting many industry behemoths, this week O Positive was honored by Cannes Lions with a No. 3 ranking in the top 10 for the Palme D’Or by the Lions Creativity Report of the Decade. That legacy includes David Shane being Cannes Lions most awarded director in both 2014 and 2016, and many award-winning campaigns from both Shane and Jim Jenkins. Cannes winners include campaigns for Land Rover, Virgin Atlantic, ESPN This Is Sports Center, Snickers, FedEx, New York Lottery, Foot Locker, HBO GO, Currys PC World, Tommee Tippee, Volkswagen, Under Armour, Chipotle, Bud Light and Cure Alzheimer’s Fund.

The news from Cannes Lions follows honors from this year’s One Show and Webby Awards, and being named AICP’s Most Awarded Production Company along with Jim Jenkins its Most Awarded Director, for the AICP’s three shows.

Jim’s Super Bowl spot for Jeep, 'Groundhog Day' via agency Highdive topped USA Today’s Super Bowl Ad Meter. Bill Murray reprised his role from the classic movie, this time around actually relishing waking up to the same day because no one day behind the wheel of a Jeep SUV is ever the same. 'Groundhog Day' won two Silver pencils and a Bronze pencil at the One Show. The spot won in Performance and Humor at AICP, and took home five AICP Post Honors as well, including Best Editorial for Cutters’ Grant Gustafson, Comedy (both National and Midwest), Automotive and Storytelling. 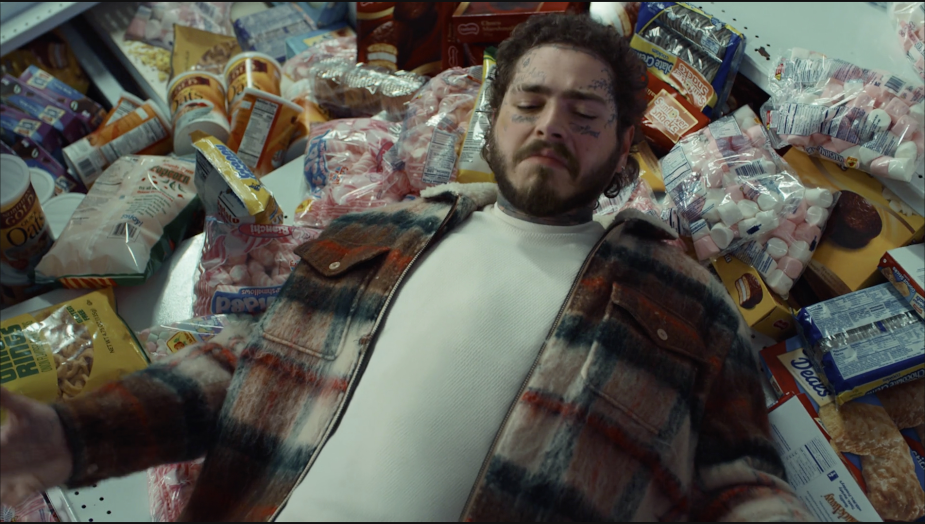 David Shane directed another of the year’s most well-received Super Bowl spots, Rocket Mortgage 'Comfortable,' with agency Highdive and starring Jason Momoa (Aqua Man, 'Game of Thrones'). It hilariously illustrates how home is the place where we can be our true selves, with hunky superstar Momoa driving home to his Hollywood hideaway and once home, quickly stripping away his famous bulging biceps, tight six pack and long flowing hair. What’s left is his true self: a sweet, skinny, balding everyman. 'Comfortable' placed fifth on USA Today’s Super Bowl ad meter.

Kenny Herzog directed Pedigree’s funny, relatable campaign 'No One Quite Like a Dog,' which features humans in the roles of their four-legged family members to underscore pets unconditional love. For BBDO New York, the anthem spot portrays a bouncing-with-joy human behind the front door as her person gets home from grocery shopping. The spot was honoured for AICP NEXT Web Film. 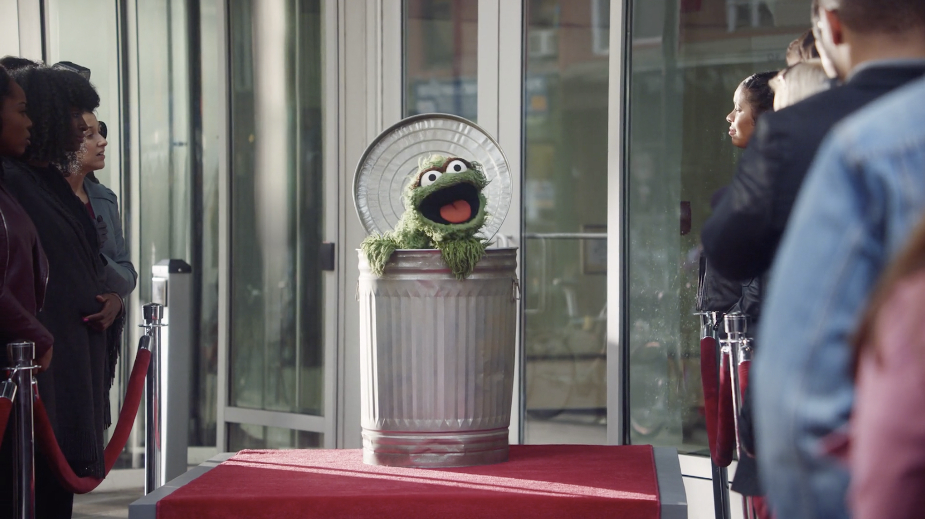 O Positive also fared well at the Webby Awards. Jenkins’ directed Squarespace’s branded film 'Oscar the Grouch,' a two-time People’s Voice Winner for Integrated Campaign and Scripted. The film features Oscar the Grouch as an accidental trash sculptor who becomes a darling of the NYC art world when his work is shared on a Squarespace website. At first being in the limelight is his biggest nightmare until he realises that being miserable makes him happy. And Shane directed a Webby Nominee, an unconventional PSA for NAMI called 'Naughty Or' which suggests mental illness is not black and white. The PSA depicts Santa Claus in an introspective moment encouraging families to look deeper and be more compassionate instead of making snap judgements about their children’s mental health. 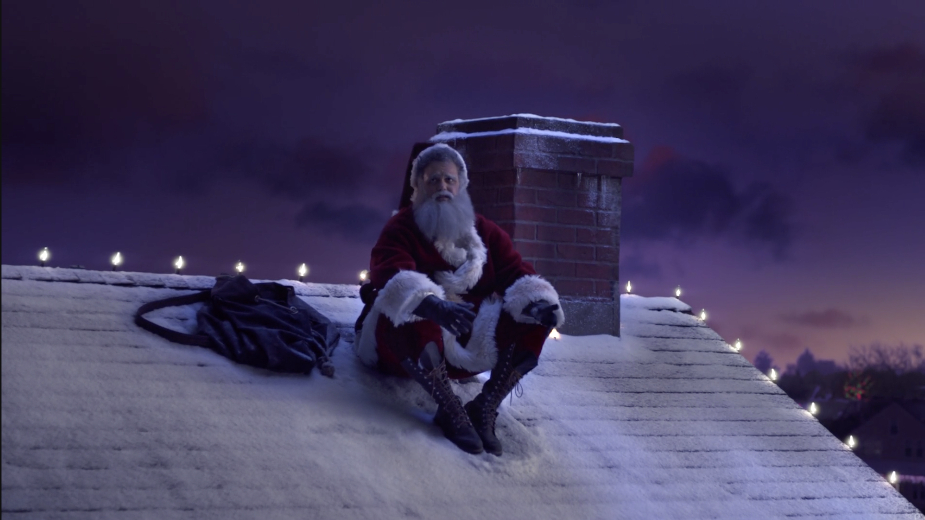