Coulter brings her unique comedic storytelling to the award-winning shop 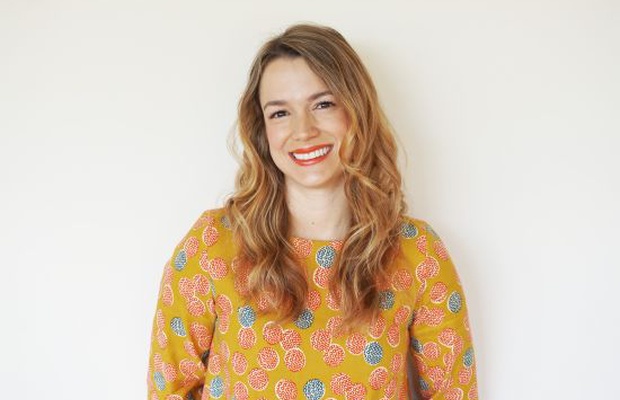 O Positive has signed director Jess Coulter for commercial representation. Jess has directed spots for FedEx, Twix, Verdesian and Geico, among others. Most recently an award-winning creative director at BBDO New York, Coulter also draws from improv and sketch writing/acting/directing with NYC’s Upright Citizens Brigade and The Pit, along with screenwriting and still photography.

As a creative director at BBDO, Coulter helped create popular campaigns for Foot Locker, HBO, Snickers, Lowe’s, Twix, AT&T and FedEx that took home awards including Cannes Lions, One Show Pencils, CLIOS, Effies and AICP honors. She and her agency partner Eli Terry also brought their winning brand of comedy to the highly touted PSA 'A Long Five Years' for the National Partnership for Women & Families. It uses the absurd comedy of a woman who still works at 260 weeks pregnant to underscore the issue of not having paid family leave.

“Comedy is what lights me up and O Positive is where the masters are,” Coulter says.  “I’ve spent the past 10 years on O Pos sets slowly creepin’ my chair closer and closer to the camera to watch these guys work. It’s been a schooling that will continue through the conscious mentorship that goes on between all the directors on the roster no matter how seasoned, which I love.”

Coulter, 37, grew up in Portland, Oregon, and graduated from University of Oregon where she double majored in Creative Advertising and Video Production. She worked for several years with agencies in the northwest before moving to New York and joining Saatchi & Saatchi as a senior copywriter, then moved to BBDO in 2010. Coulter began directing in 2016 while still a creative. BBDO championed her move to the director’s chair from the start and were among the crew on her first spot for FedEx who stood up and cheered when she wrapped. That same year she was a Makers @ awardee and was named one of Business Insider’s 30 most creative women in advertising.

“She’s a natural storyteller and, like most truly funny people, she’s a sharp and empathetic observer of people,” comments O Positive director/partner David Shane. “We’re so psyched she’s with us.”

Coulter describes her inspiration as 'humanity', and relates, “Humans do the darnedest things, and I make a point to notice as much of it as I can. I also try and live many lives.”

Multi-faceted would be an understatement. At different points in her career, Coulter has been a hip-hop dancer, food writer, burlesque world champion, mock fashion Instagrammer, Krav Maga fighter, jingle singer and NFL cheerleader.

She adds, “Basically I want to become the female Jim Jenkins or David Shane until somebody out there wants to be the male Jess Coulter.”