Made in partnership with Droga5, 'Journey to the Peak' features big names such as Patrick Stewart, Jeff Probst and Michael Burnham 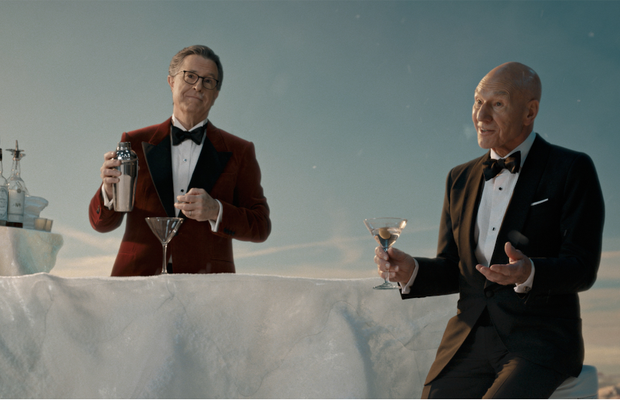 Droga5 has revealed its new campaign created for ViacomCBS's Paramount+ streaming service, called 'Journey to the Peak'. Some buzz has already started to generate around it as one of the upcoming spots will air during the Super Bowl this Sunday. With the storytelling ambition of one of Hollywood’s most iconic studios – and what we can only assume is the biggest logo in advertising history – Droga5 brought this classic mountain to life for the big game. 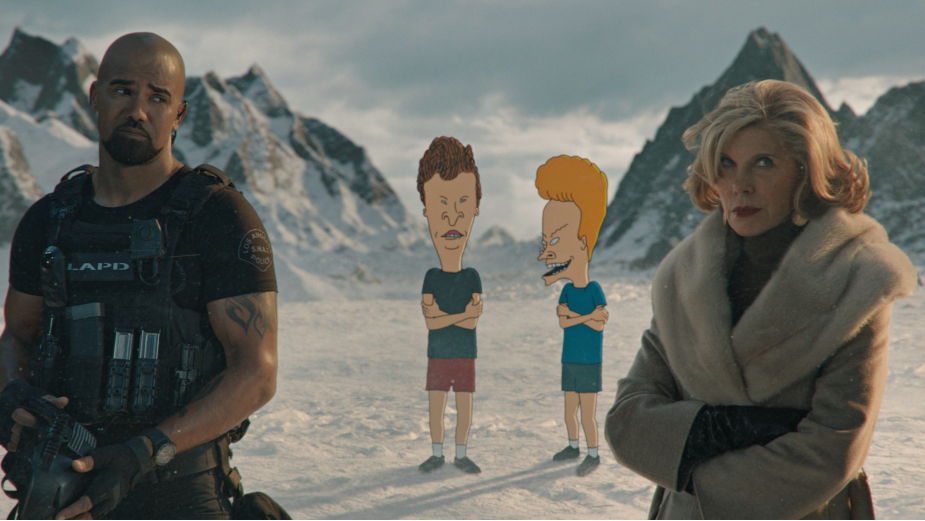 With a unique mix of live sports, live news and top-notch TV and movies, Paramount+ is gearing up for its March 2021 launch with a literal mountain of entertainment, leading Droga5 to 'go big' for this campaign. The agency decided to take the iconic Paramount Mountain and transform it into the backdrop for an epic expedition story. Then, the team brought together an intrepid band of ViacomCBS stars as its mountaineers - actors, athletes, news anchors, reality hosts, cartoons, puppets and Snooki - all scale the legendary mountain logo. 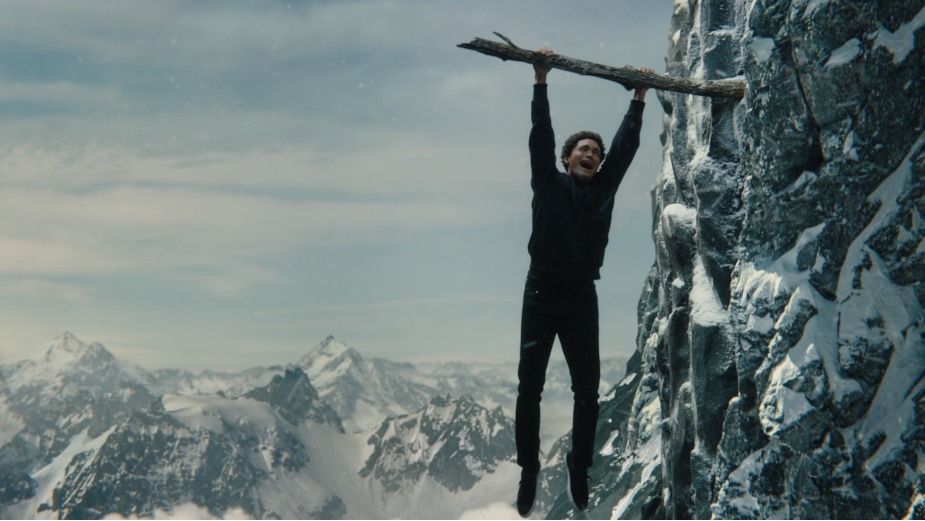 Directed by David Shane, the journey unfolded over six films, each one exploring a different side of the mountain with a different collection of properties. Some of the spots started rolling out during the AFC Championship and the goal is for the ViacomCBS stars to reach the peak during a Super Bowl this Sunday. 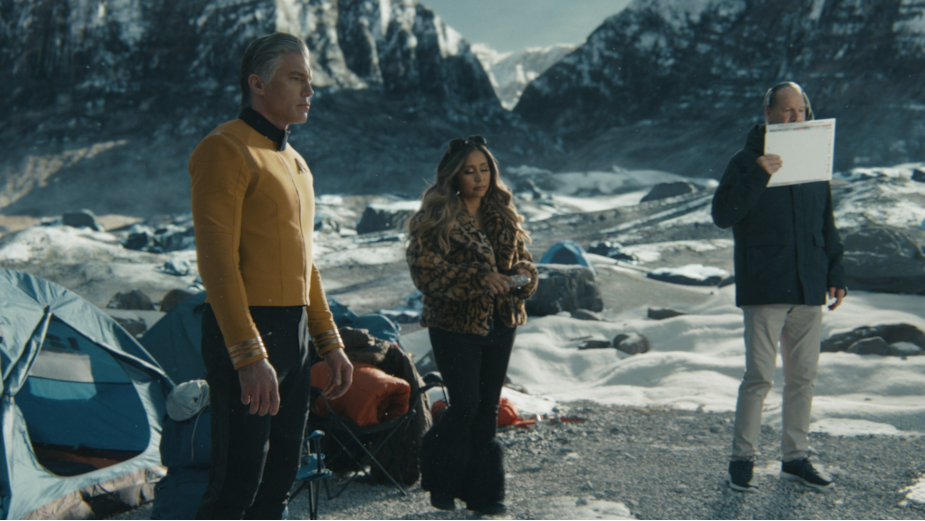 ROLL CALL
*Running during the big game*
The expedition begins with our heroes hiking to base camp. Patrick Stewart’s voiceover introduces the crew – from Survivor’s Jeff Probst to CBS News’ Gayle King, James Corden to Dora the Explorer, Spock to Snooki, and many more.
CALL TO ADVENTURE
At base camp, former NFL coach and CBS commentator, Bill Cowher, challenges Dora the Explorer for leadership of the expedition. Snooki, Tom Selleck, DJ Khaled, and other crew members observe the human-cartoon power struggle.
ICE BRIDGE
*Running during the big game*
The crew comes to a narrow ice bridge over a crevasse. Star Trek’s Michael Burnham reports that there’s a giant crack in the ice. And while the situation is dire, Beavis and Butthead can’t stop laughing at the word 'crack'.
CLIFFHANGER
High on the mountain, we see several characters – including Trevor Noah, Judge Lola from All Rise, Lt. Dangle from Reno 911!, and Elmer the Crank Yanker – hanging perilously from a cliff face.
FROSTBITE
*Running during the big game*
In the frigid temperatures, a Crank Yanker puppet (voiced by Jimmy Kimmel) is suffering from a frozen arm. It’s acutely diagnosed as 'puppet frostbite' by Spock, before PGA golfer Bryson DeChambeau jumps in to save the day.
SWEET VICTORY
*Running during the big game*
Our heroes finally reach the summit of Paramount Mountain, where they find Sir Patrick Stewart and Stephen Colbert. Patrick reveals their purpose – this mountain climbing expedition was all one big metaphor, for how they’re all coming together on Paramount+.