From eSports to movies, Covid-19 has thrust branded entertainment into a state of predictable unpredictability. McCann’s new EVP, Global ECD and director of entertainment talks to LBB’s Laura Swinton about a musically-inspired philosophy that he reckons will help brands turn disruption into spontaneity 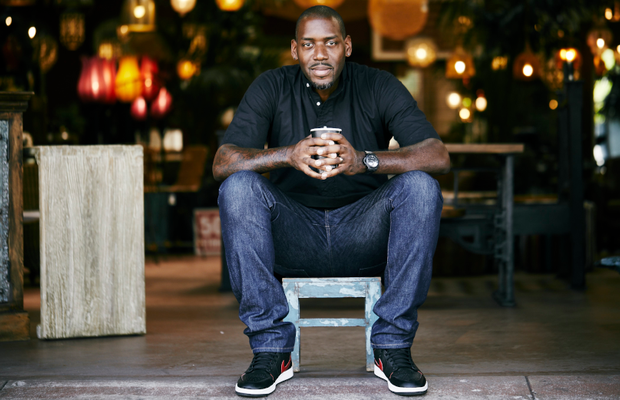