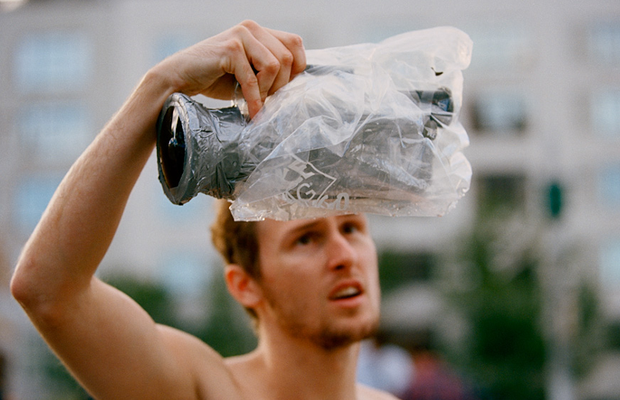 Pulse Films have announced the signing of director Colin Read to its music video roster, launching with a new Glass Animals video for 'Dreamland', the first ever 'flat-pack' music video, produced just days after the world went into lockdown.
Despite the obvious challenges of directing a music video during the Covid-19 pandemic, Read was uninhibited in his ambition to create a complex, cinematic shoot. Through a detailed 40-page master instruction book and accompanying photo glossary, vocalist Dave Bayley was able to build and dress the set, lay a dolly track as well as set-up the cameras and rig the lighting.
With the help of remote video conferencing, Read gave direction and technical instruction alongside the rest of the team. The stunning and technically complex film offers little insight into the challenges of the shoot – that is until the final frames when the true complexity is unveiled in the behind-the-scenes footage.
Colin Read commented: “Pulse Films is home to a number of directors that I admire both professionally and personally. That, combined with the company’s ambitions for innovative storytelling, makes it feel like a perfect fit for me, and an exciting family to be joining. I’m proud to launch with 'Dreamland', which is a testament to what I hope we can continue to achieve together – hopefully with a little less social distancing!" 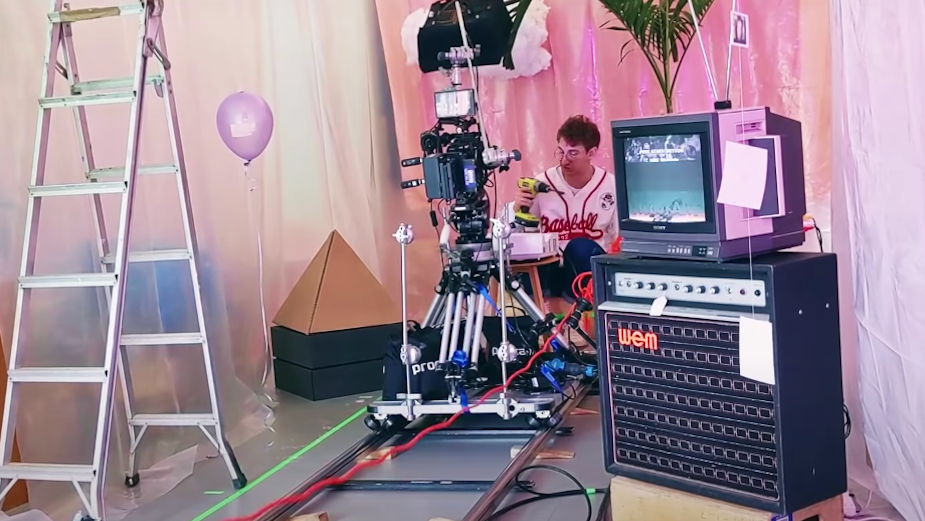 Coming from a narrative fiction background, Read obtained his MFA in creative writing at NYU before jumping fully into the world of filmmaking. While working as a touring videographer and editor for skate brands, he created several full-length independent skateboarding features including the award-winning 'Spirit Quest' (2016) which garnered attention both inside and outside the skateboarding world. Read has since directed stand-out pieces for Radiohead, Battles, Converse, Viceland, and more. His work has been screened by venues including MoMA, the Hammer Museum, the Berlin Music Video Film Festival, the Shiny Awards Showcase, the 1.4 Awards Showcase, and Mimpi Film Fest.
Rik Green, head of music videos at Pulse Films, said: “Colin Read is an undeniable creative force with unparalleled ambition and determination. His ability to create such a stunning and complex piece of work during this unprecedented period of uncertainty and isolation is nothing short of remarkable. We are delighted that he is part of our roster and we look forward to what new challenges we can overcome!”