Haley's work has been featured at the Barbican in London, The Shed in New York and Le Cinema Club amongst others 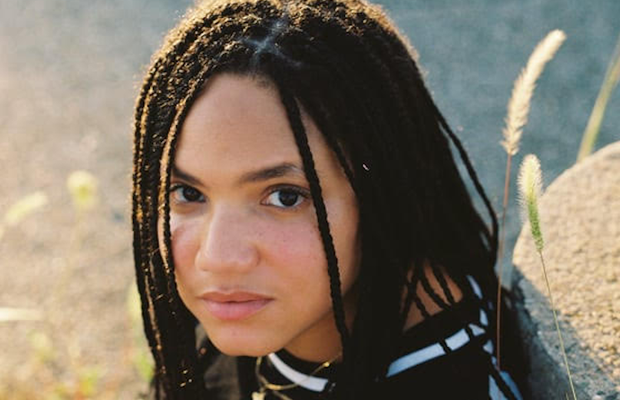 Pulse Films have announced the signing of director Haley Elizabeth Anderson to its roster.
The NYC-based filmmaker is one of the industry’s most exciting rising talents, having quickly established her credentials for storytelling and visual artistry with her beautiful debut film 'Pillars', which premiered at the Sundance Film Festival in January this year, and her short documentary 'If There Is Light' which was released on Hulu. She was recently selected as one of Filmmaker Magazine’s '25 New Faces of Independent Film'.
Most recently, Anderson directed a seminal film for Hennessy and Droga5’s provocative and compelling 'Unfinished Business' initiative, released to accompany the brands new program which pledges $3million for small businesses hit hardest by the Covid-19 pandemic.
Haley Anderson commented: “I am very happy to be joining the Pulse Films family and look forward to growing, learning, and working with the supportive people here. I’m so thankful for this opportunity to create more work and forge new collaborative relationships with like-minded artists in this next stage of my creative journey.”
Haley Elizabeth Anderson is a filmmaker, writer, and photo-based visual artist from Houston, Texas. She recently graduated from New York University’s Graduate Film Program as a Dean’s Fellow. With roots across the American South and Gulf Coast, and a background in playwriting and poetry, her work revolves around fragile, nebulous emotions in memories and coming-of-age experiences; familial mythology, and the ever-growing class-divide through mundane but significant moments of human vulnerability and intimacy. Although her work is often a meditation on personal histories and identity, she is interested in examining these ideas within a global landscape, experimenting with natural environments and cinematic language.
Before moving to New York, Haley worked in casting. Her experiences street-casting a Terrance Malick project in Austin, Texas led her to further develop her love for collaborating with first-time actors, a process that drives part of her aesthetic: a hybrid of narrative film and experimental documentary.
Her work has been featured at the Barbican in London, The Shed in New York, Le Cinema Club, the Criterion Channel, International Film Festival Rotterdam, and Sundance.
Davud Karbassioun, global president, commercials/branded says: “Haley and I met at Sundance in January where she was screening her film 'Pillars'. It is such a beautiful piece - cinematic, authentic and artistic in equal measure. Haley’s work evokes a feeling that can’t be put into words. I am incredibly excited to see Haley’s story build as a filmmaker and Pulse Films are proud to be in her corner on that journey.”
To watch Haley's showreel, click here.