Charity, its supporters and peers guarantee victory for women who face threats to share their intimate images 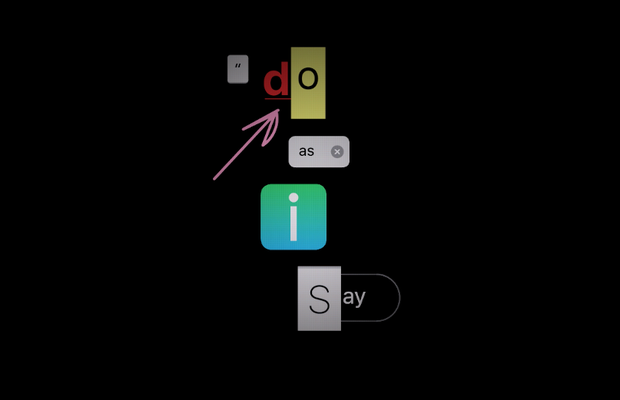 Since launching The Naked Threat campaign at the end of 2020 with a national online and print campaign and Cosmopolitan Instagram hack, Refuge has continued lobbying the government to make it illegal to threaten to share explicit images of someone. The campaign, created by AMV BBDO, resulted in 42,000 people writing to their MP, demanding a law change.

Last month, the charity and agency followed up with a lightning turnaround tactical social film starring actress Olivia Colman, campaign supporter Zara McDermott, and Nicky Morgan MP, and Natasha Saunders, a domestic abuse survivor. The film directly addressed Priti Patel, asking to act now and change the law. People were encouraged to share the ad, tagging @pritipatel on Twitter to put pressure on the Home Secretary to act now. It continues to be widely shared around social media channels.

The pressure worked as today the government has committed to amending the Domestic Abuse Bill to make threats to share intimate images a criminal offence, a change in the law that will protect millions of women from threats to share explicit imagery.

Lisa King, Refuge director of communications and external relations says “This is a significant moment for women experiencing domestic abuse who have been threatened with the sharing of their private intimate images and we are thrilled that the government has recognised the need for urgent change. Our research found that one in seven young women have experienced these threats to share, with the overwhelming majority experiencing them from a current or former partner, alongside other forms of abuse. The Domestic Abuse Bill provides the perfect legislative vehicle for this change, and the government has acted quickly and decisively. This is a victory for women and girls and testimony to the power of working together for change”.

“It’s been humbling to see the response to such an important campaign that protects women neglected by an outdated law”, say Jack Smedley and George Hackforth-Jones, the creatives at AMV BBDO.