In partnership with the Puerto Rican Down Syndrome Foundation, the agency launched the 'The happiest news report' campaign 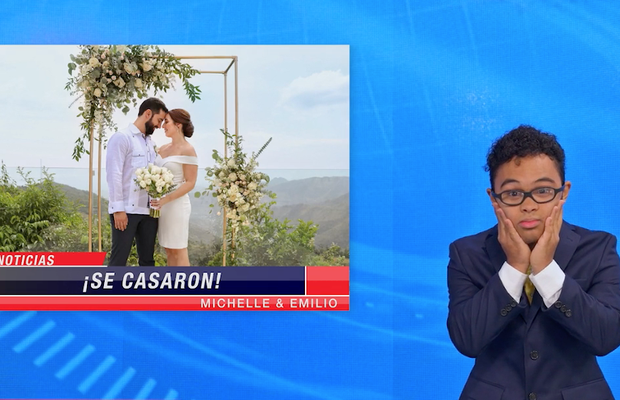 With the year the world has had, the end of the year report of the news was loaded with negative and discouraging information. But Sajo // McCann Puerto Rico wanted to give another point of view at the end of 2020 and the beginning of 2021.

Thus, in alliance with the Puerto Rican Down Syndrome Foundation, developed the ‘The happiest news report’ campaign, recruiting those who in the opinion of the agency are the most optimistic people in the world: the young people supported by this institution.

This group created and starred in a news program that in different formats addressed news about education, pets, marriages and births; and that was presented in the country through non-traditional actions, social networks, magazines, billboards and television since December 31st.

For Víctor Cabezas, SVP of Sajo // McCann: “we rescued meaningful and positive daily moments of the last months, which are appreciated even more joyfully by showing the world the skills of the girls and boys of this entity, who can read and act without problems, thus changing the perception that many people have of people with Down Syndrome.”

From the point of view of Carlos Vélez, president of the foundation, the initiative: “is a sample of all the potential and commitment of our boys and girls of the institution, who prepared with great dedication for this challenge. With this initiative they show that if they could make a newscast, they can carry out any other work activity”.

Creative people: people from the Puerto Rican Down Syndrome Foundation