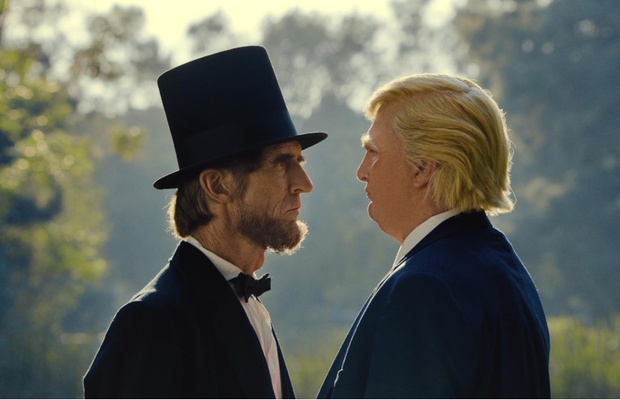 O Positive has release a series of new PSA-focused spots in the run up to the US election this November. In the new campaign, award-winning director Brian Billow puts a satiric spin on a very important initiative, getting out the vote. Co-written with Jay Manheimer, #AbeAnd Trump is a series imagining lakeside chats between Trump and his hero, Abraham Lincoln.

In each spot, Trump shares his infinite wisdom on subjects ranging from the 'China Virus', his plans for becoming part of Mount Rushmore’s iconic sculpture, his unique approach to Tweeting, mail-in voting and many many other topics. In every chat, Trump talks like he has the room and appears oblivious to Abe as the voice of reason.

The actors – Rob Mason as Trump, and Robert Broski as Lincoln - deliver A-list performances driven by their energy and stature, with Mason capturing the talk-over style and famed expressions of Trump, and Broski the stoic, sensible demeanour of Lincoln. 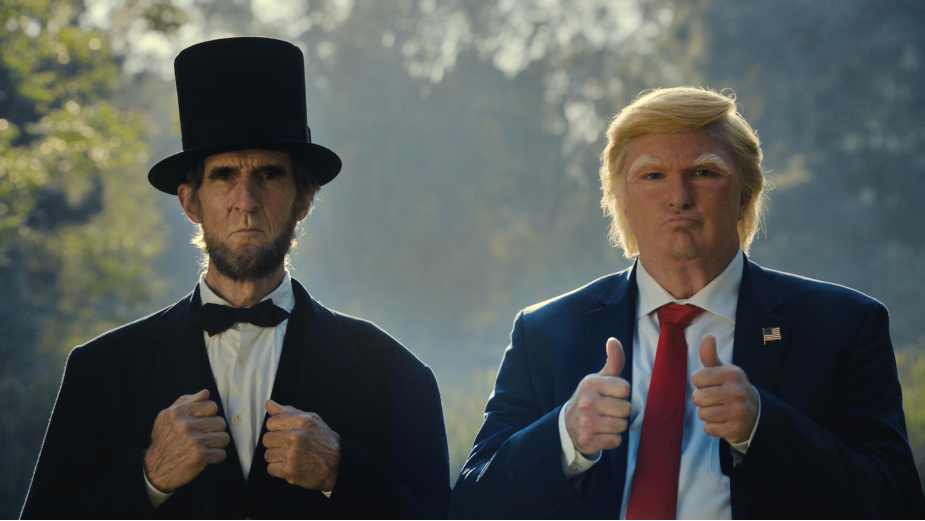 You can see all the films on YouTube, Facebook, Twitter, Instagram and TikTok. The films are picking up steam on social, with over three million views on TikTok, and over one million impressions on Twitter, with engagements from influencers including Anthony Scaramucci, Judd Apatow and Matt Walsh, to note just a few.

Brian is known for comedic spots for Geico and WWE, along with #DefyTheName for Monica Lewinsky’s anti-bullying platform and his viral short film, 'Beth'. O Positive produced the #AbeAndTrump campaign.