Judges from Uncommon, BBH, 180, DUDE London and BBDO came together to choose the 2020 winners 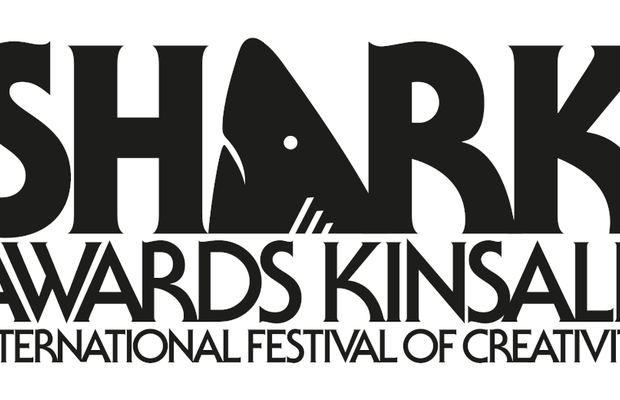 After a slightly different 2020 awards season, the Shark Awards winners are out!

A panel of judges from Uncommon, BBH, 180, DUDE London and BBDO came together in a mixture of socially distanced IRL and Zoom judging to award the infamous shark head trophy to its deserved winners.

Two pieces of work were awarded a Grand Prix. Droga5 and Biscuit both pick one up for ‘Don’t Get Sidetracked. Get Setapp’, and ‘Sculpt Rebrand’ by Common Curiousity won in Design.

In Film, one Gold was awarded to Elvis for ‘Crème Egg EATertainment’ for Cadbury Crème Egg.

Five Golds in Film Craft went to Biscuit Filmworks who won two for Setapp, Electric Theatre Collective for IKEA ‘Silence the Critics’ Paddington Pictures for Leica ‘Like the Night’ and The Mill for Deka Investments ‘Kiss’

The one Digital Gold went to Zulu Alpha Kilo for ‘#Pausetoremember’.

No Golds were awarded in Print/Outdoor, but a Silver went to the BBC Ireland for ‘Your Present Has A Past’ for BBC NI/iPlayer.

All the winners can be seen here.