Deadline for entries is 31st December 2020 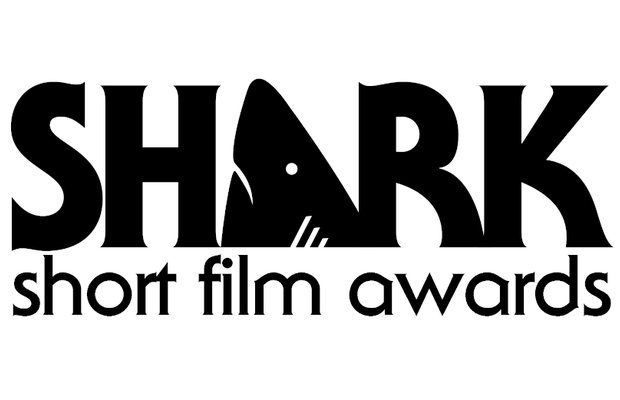 The Shark Awards Short Film has now launched and is open for entries.

A script writing competition has been introduced which awards the winner with a cash prize of 1000 euros.  Juror is to be announced.

More information on the competition is here

This year launches a new direction for the Shark Awards who have separated the Advertising, Short Film and Music Video into three separate specialist awards and festivals. Short film closes for entries on 31st December with plans for a dedicated festival in everyones favourite UK seaside town of Brighton in the spring (needless to say subject to change) with panels, talks, screenings and award presentations.

Shark Awards Chairman Peter Brady said: "We are extremely excited to launch the Shark Awards Short Film as a stand alone festival this year. We know that it's a very important part of the creative industry, as it is a window into tracking new storytelling talent and in insight into up and coming creativity in film. Winning short film awards can act as a launchpad for careers, be a platform to showcase talent, secure funding for future projects, sign new directors and get in front of brands commissioning branded content."

The rest of the jury comprises of Juliette Larthe from Prettybird, Mark Waites from Mother & Mother Pictures,Andrew Byrne from Screen Ireland and Fiona Kilroe from Freefolk. Read a statement from jury president MarBelle and more about the jurors here