The record label's latest signing, Oscar, has released three brand new tracks, with soundlounge overseeing the adaptation and sync clearances for the project 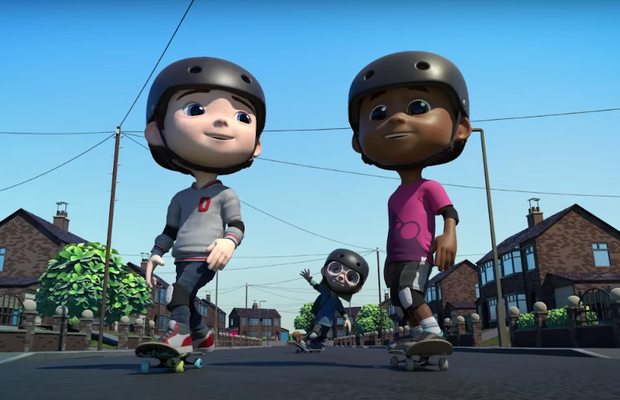 Back in May 2019, Sony Music partnered with Smyths Toys Superstores on a ground-breaking 360 deal for the iconic animated Smyths character, Oscar. The deal saw Oscar receive a record deal via Sony's new children and family entertainment label, Magic Star.

Over a year later, Oscar has finally made his first foray into the recorded music business through the release of three feel-good singles, two covers: 'Dance With Me Tonight', 'Can't Stop The Feeling' and one original track: 'The Oscar Show'.

The three singles will form part of an album, produced by London music house Blackbook Music, which is due for release at Christmas.

soundlounge oversaw the adaptation and sync clearances for this project. Licensing and marketing assistant, James Carnell, said: “This project has been challenging but extremely exciting to work on. In terms of sync, licensing music for digital platforms is challenging enough, but throw in an animated character creating several music videos, covering well-known copyrights and that presents a very unique situation. Thanks to all the publishers for their patience and cooperation throughout this process, it’s been a great learning curve.”

On the challenge of working with an animated character, Sony Music UK's head of marketing, Faye Donaldson, added: "Working with an animated artist has been very exciting, but we had to break a lot of barriers down when starting this release. The live element has been the biggest challenge to this campaign, as Oscar can't go out and tour and carry out the usual meet-and-greets that we'd normally love an artist to do in cycle."

However, this project is exciting new ground for one of the world's largest record labels and the potential for growth is huge. Of the future, Faye added: "We are all really excited about continuing our work with Smyths, but future plans are still very much under-wraps!"

Listen to Oscar on Spotify here.

The Myth of Royalty Free Music

#LetTheMusicPlay Raises Awareness for the Plight of the Live Music Industry