2020's Big Game spots were packed to the rafters with comedic celebrity appearances but that doesn't mean there was no emotion, writes LBB's Addison Capper 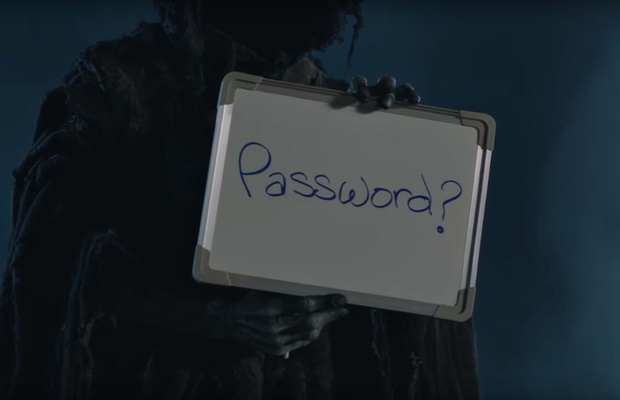 It's always an interesting task to pick apart the seams of a big event such as the Super Bowl in the hope of spotting the odd trend or two. Super Bowl LIV didn't particularly necessitate a great deal of picking though. The night's ads were a fairly constant stream of celebrity actors starring in comedic campaigns of wildly varying success. This did make me happy. Advertising often seems to lack a sense of humour and seeing so many brands go for it in all manner of forms of comedy was a positive force on the biggest night of the year. Strong, emotive storytelling was still present though (and no, I don't mean in either of the presidential spots that aired).
Check out our top 10 - in no particular order - from the night below.

Agency: Highdive
Production: O Positive
Director: Jim Jenkins
Bill Murray had never starred in an ad before so convincing him to do so was always going to require something special. Clearly the opportunity to reprise his Groundhog Day character Phil Connors along with his brother Brian Doyle-Murray - who also starred in the film - and other co-stars was too good to pass up. The spot, which was for Jeep, made sense thanks to some handy timing - this year's Super Bowl actually took place on Groundhog Day. But that doesn't make for a guaranteed good ad. This is though thanks to the appearances from the movie's original characters, a seamless tie-in with the Jeep product, and a delivery from agency Highdive and director Jim Jenkins that didn't feel at all forced. It was widely considered one of the best spots of the night and it's difficult to disagree.