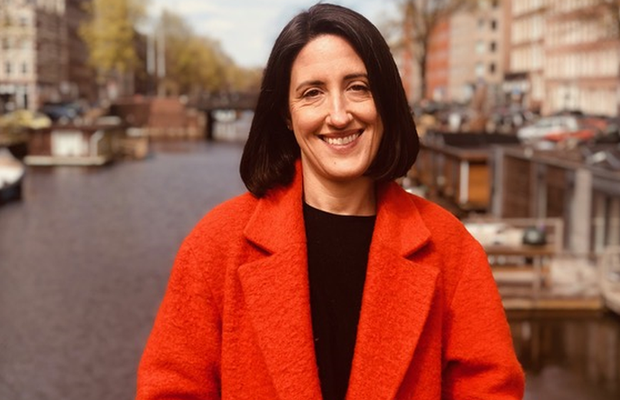 TBWA\Media Arts Lab today announced the appointment of Amanda Fève to the global position of chief strategy officer, based in the Los Angeles headquarters.

Fève joins Media Arts Lab from Anomaly Amsterdam, where she held the title of partner, chief strategy officer, leading the planning discipline for Anomaly’s Amsterdam and Berlin offices. She joined Anomaly in 2012 as head of planning for Amsterdam and quickly grew a department of one into a multi-disciplinary team, working with clients such as Bulgari, Converse, Johnnie Walker, T-Mobile and IKEA.

American French, her global credentials were shaped by a career that started in New York at JWT and was spent largely in Europe, specifically London and Amsterdam. Fève moved to the UK in 2003 with JWT before joining BBH London, where she spent five years honing her planning skills. In 2010 Fève moved to Amsterdam to join Wieden + Kennedy, a role that furthered her international perspective as the global planning lead for Coca-Cola.

Commenting on her appointment, Amanda Fève said: “Many agency leaders would be content to be making work that makes the rest of the world jealous.  What I love about Brent and Katrien, and the team they have built, is that their track record of enduring, iconic work is paired with a real hunger for innovation and disruptive creativity.  I’m incredibly excited to partner with them to unlock new opportunities for the world’s most valuable brand.”

Katrien De Bauw commented: “We looked long and hard to find the right candidate for the role, identifying someone who could not only guide our strategic offering at a global level, but also play an active role to shape the agency and the work we create, as we look to the future. Her experience creating work at a global and local level, in markets across every continent, is invaluable and gives her a unique point of view and experience creating work that can feel both global and local simultaneously.”