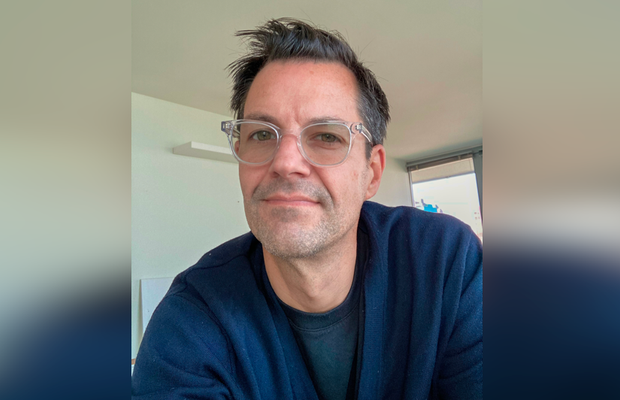 Planet Propaganda has hired industry veteran Teddy Brown as group creative director as the Madison-based independent creative agency looks to continue its sustained momentum toward growth. Teddy will lead the agency’s creative department and focus on taking advantage of interesting mediums and platforms to build effective integrated campaigns for Planet’s full roster of clients, including Jersey Mike’s Subs, Duluth Trading Company, Ale Asylum and Big Lots.
Teddy has spent the last 16 years at FCB Global, most recently as an EVP/executive creative director, leading the creative vision for over 15 brands, including Coca-Cola, Bud Light, GE Appliances, HP, Goodyear and Comcast - across FCB/RED and FCB Chicago. He oversaw a 70+ person creative group working across disciplines and has won several Effie Awards over the course of his career. Prior to joining FCB Global, he was a senior art director at Leo Burnett.
“I was most attracted to Planet for its independence. Not only its attitude and entrepreneurial spirit, but the value that brings to clients, because of our size and ability to be nimble. It's a big competitive edge,” Brown said. “It goes without saying, I was also drawn to Planet's creative product. They've been building incredible brands 30 years now, and my job is to help set us on a path for the next 30.”
Teddy’s recent campaign work includes the '#SIPResponsibly' social campaign for Jack Daniels that urged consumers to Shelter In Place during the pandemic, as well as Bud Light’s delivery eCommerce campaign which let sports fans who can’s physically go to games get an in-stadium experience by ordering from a Bud Light vendor.
“Creative excellence is at our core, so having the right GCD in place is incredibly important. Teddy really stood out as a creative leader, both for his impressive history of results-driving, eye-catching work, but also his instincts for nurturing talent and bringing out the best across the board,” said Dana Lytle, partner / CEO / executive creative director. "Our creative team will be in good hands as Teddy provides a fresh perspective to complement the creative culture that makes Planet special."