Most recently, Ryan served as the director of post production at Hecho Studios 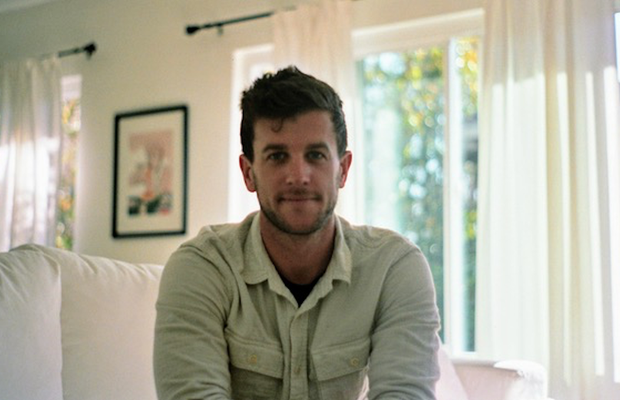 Ryan Curtis brings the strength of his decade plus in post production leadership and workflow management to The Den. His addition to the team is an integral part of The Den’s plan to expand upon their finishing and post production capabilities. The edit house launched last year and now augments its capabilities with the addition of Ryan, who joins as executive producer. The Den’s roster of talent includes Christjan Jordan, Kate Owen, Eric Alexander-Hughes, Katie Cali, Andrew Ratzlaff, and Ross Birchall.

With combined experience in film production and post supervision of both offline and finishing, Ryan has worked with a-list clients including 72andSunny, Crispin Porter + Bogusky, Google, and Adobe on broadcast commercials, original content, documentary films, and music videos. Most recently, Ryan served as the director of post production at Hecho Studios, where he oversaw editorial and finishing departments serving both the MDC Constellation of agencies and Hecho’s own client direct relationships.

Prior to launching into post production, Ryan spent five years producing commercials and music videos for artists including Janelle Monae, Travis Scott, and Ariel Pink; and directed a film based around the first posthumous exhibition of Oscar de la Renta’s life work, premiering at the Cannes Film Festival and winning Best Documentary at the London Fashion Film Festival.

“I’m a natural problem-solver and I love learning new things in order to reach the best possible outcome,” says Ryan. “I’m very excited to dig in with the amazing team at The Den and do what I can to maximise everyone’s efforts and create beautiful work.”

“We love Ryan’s ability to stay cool under pressure,” says Christjan Jordan, co-founder/editor at The Den. “His work ethic is unbeatable, his abilities are vast, and he’s simply an incredible human being. We couldn’t be happier to add his remarkable energy and artistic eye to our team.”