David&Goliath’s chief of social impact on the power of United Colors of Benetton’s ads in the ‘80s, ‘90s and 2000s, his two Boston terriers, and thoughts of world domination over a spot of gardening 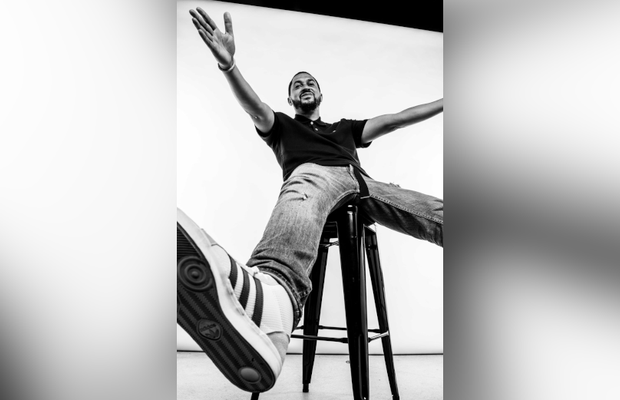 Blake Winfree is the chief of social impact at David&Goliath in LA. Prior to joining D&G Blake worked as a creative/art director at a multitude of agencies including Fallon, DDB, Mullen, and Havas. In 2018, Blake was named to Adweek’s Top 100 creatives, having amassed an award-winning body of work that has been globally recognized by all of advertising’s major award shows including Cannes, D&AD, the Webbys, and a Grand Effie for his work on American Greetings’ 'World’s Toughest Job' campaign. Some of his clients during his career include Budweiser, Skittles, Obama for America, Hyatt, American Greetings, Facebook, Mike’s Hard Lemonade, and Whole Foods Market. With a deep desire to move his work beyond traditional advertising, Blake has made it his mission to weaponize creativity for something greater than buying and selling. With luck, dogged determination, and a touch of magic he believes the best is truly yet to come.
Get to know him via his Essential List below! 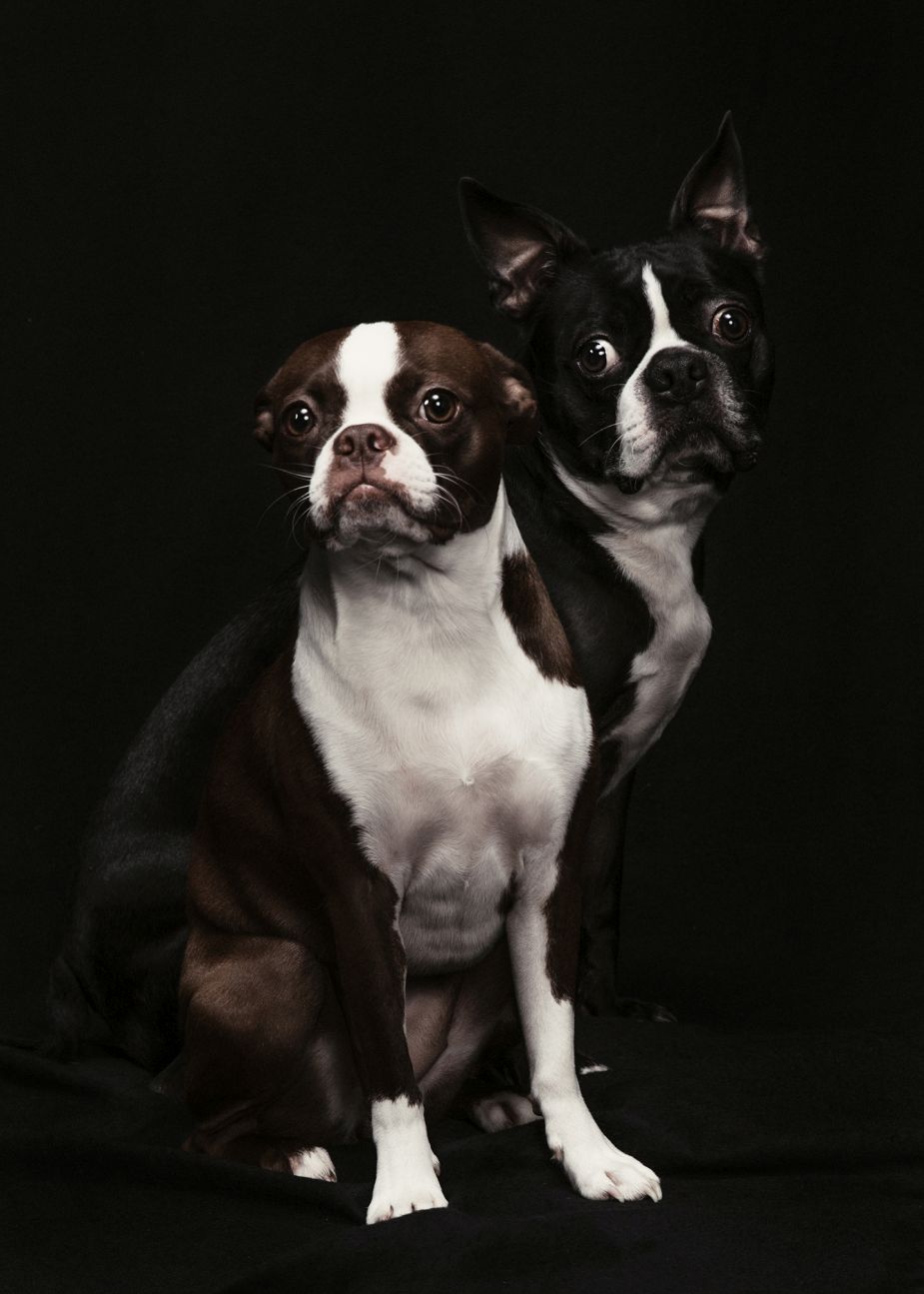 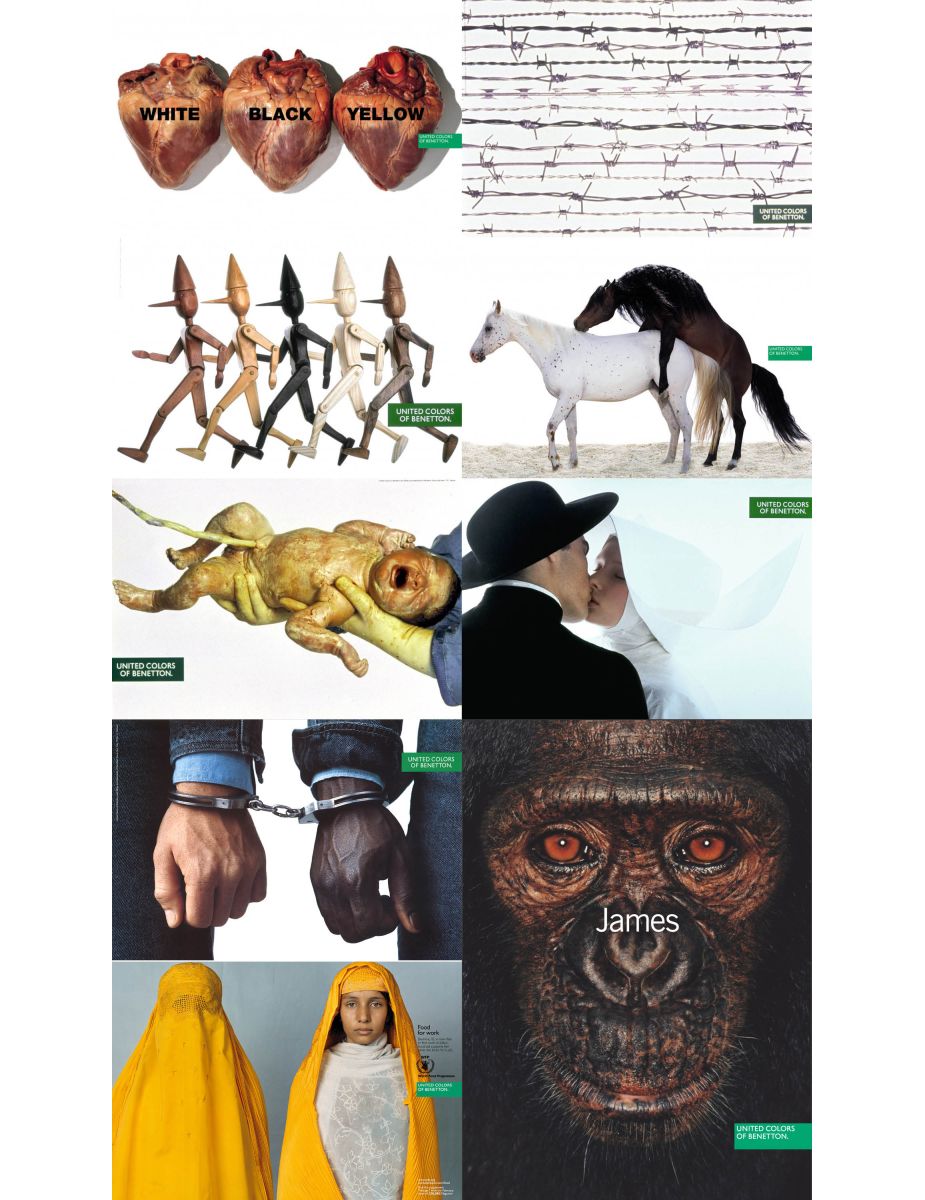 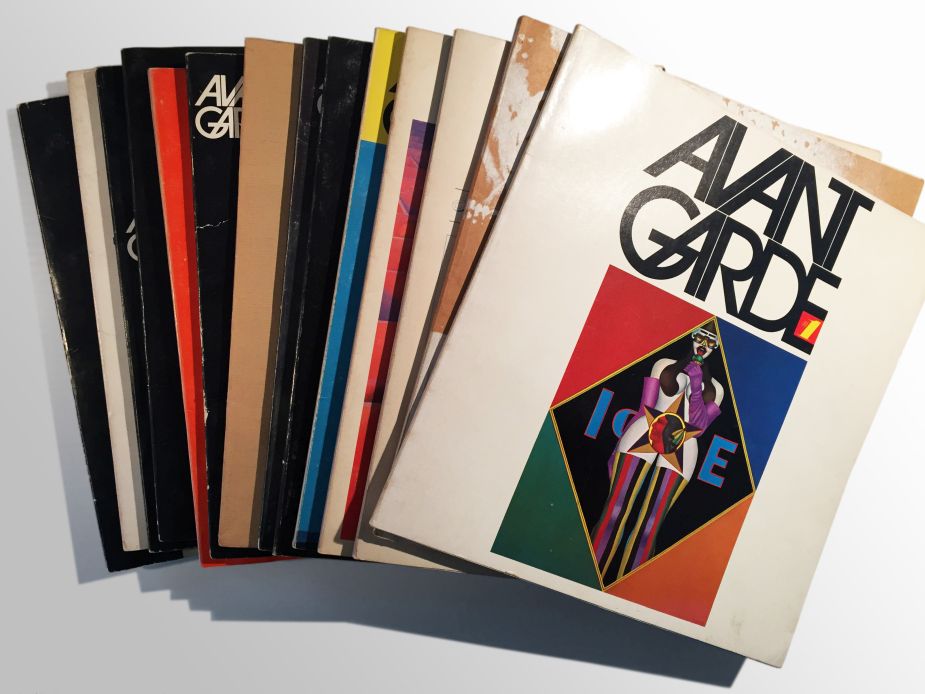 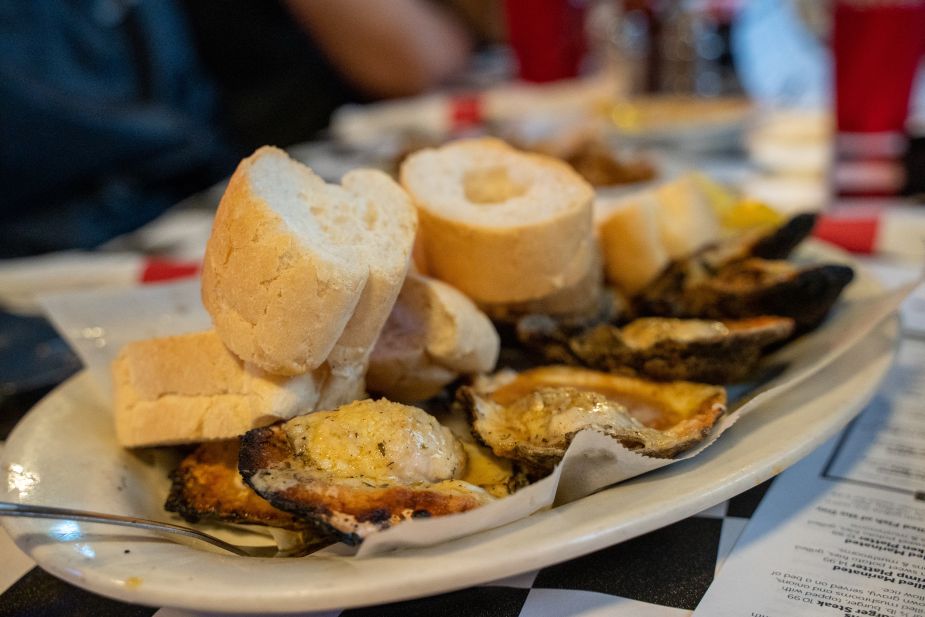 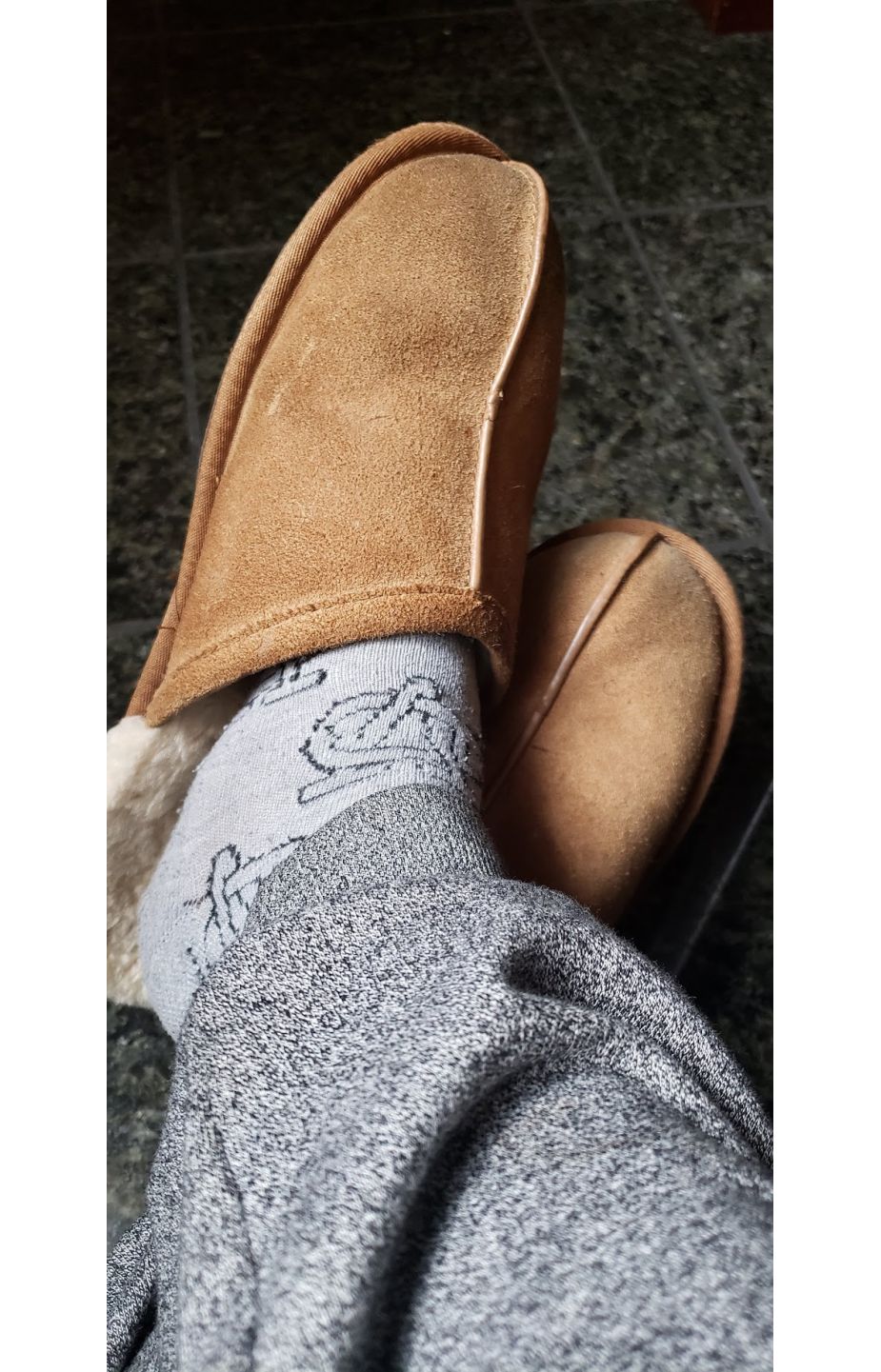 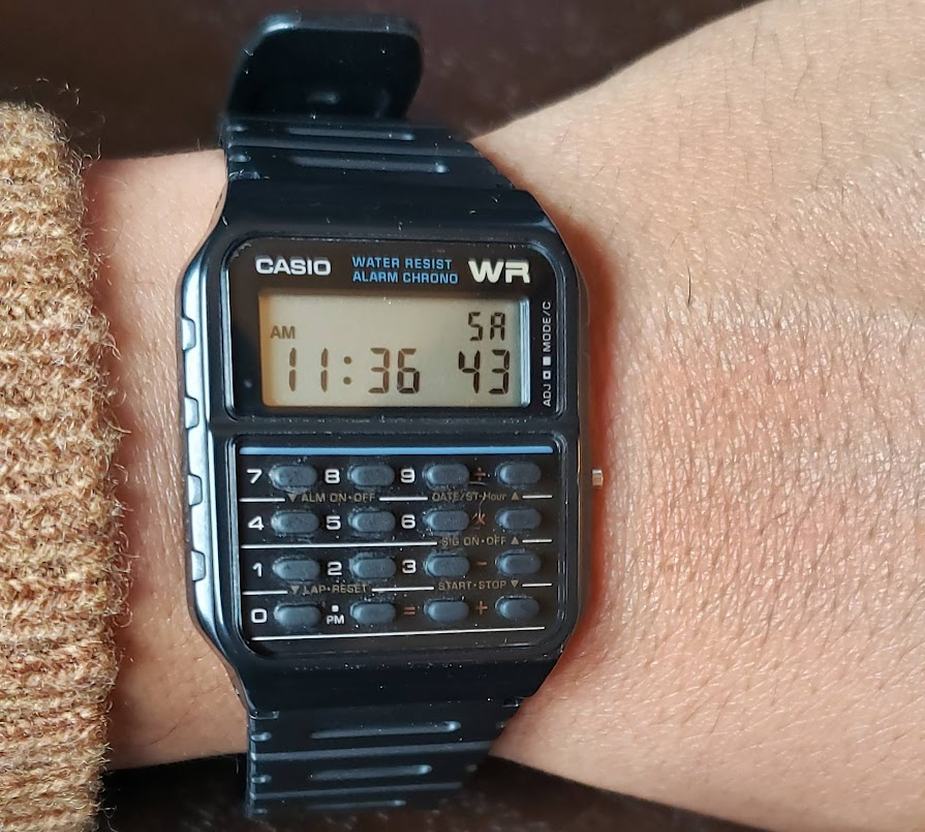