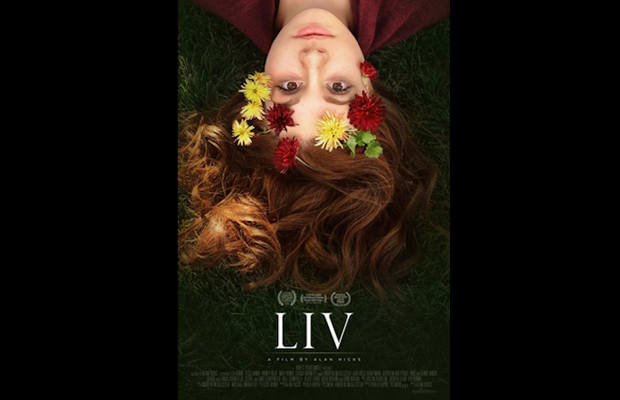 Creative consultancy THRU and creative production studio Humanaut are launching The LIV Project with a pair of initiatives aimed at turning the tide on youth suicide, project partners announced today.
The national and soon-to-be global initiative was designed to reduce suicides among 12 to 24-year-olds and help families and friends connect and communicate. The program, which was envisioned as 'a creative collective creating experiences, games and products aimed at championing fearless communication', provides tools to eliminate the stigma of mental-health issues and reverse the soaring suicide rate, while many others simply preach them. Suicide is the second-leading cause of death in the U.S. among this age segment. The initiatives that will launch are:
- 'LIV': A documentary short about the inspiration for 'The LIV Project'. In the film, narrator Tess Kunik speaks directly and passionately to her younger sister as we relive Liv’s brief, creative life in videos and music. (19-year-old Olivia Kunik died by suicide in 2019.) The documentary was developed by Oscar and Grammy-winning producer/director team Paula DuPré Pesmen and Al Hicks, who co-founded 'The LIV Project'. LIV has already won several festival awards, including Best Documentary Short Film and the Short Film People’s Choice Awards at the Boulder International Film Festival and The Ophelia Jury Award at the Cleveland International Film Festival. 'LIV' will be available for limited private screenings only through 15th July. To sign up for a screening, go to the website for more information.
- 'The Game That Goes There': The horrifyingly hilarious party game where players have to guess which messed-up thought was yours. And you find out everyone is really a scared, lonely, on-edge, chemical soup of emotions, pretending to be okay, just like you. The game is designed to spark real and honest discussion and normalise the uncomfortable thoughts that can lead to suicide and gives people an opportunity to be heard and get help if it’s needed. Developed by Chattanooga, Tennessee-based agency Humanaut. The Game That Goes There is available for purchase at the website. 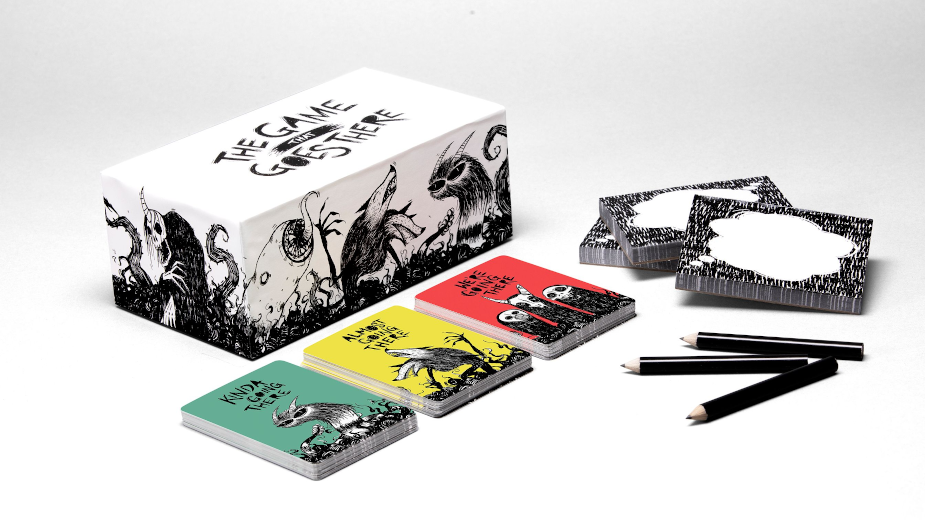 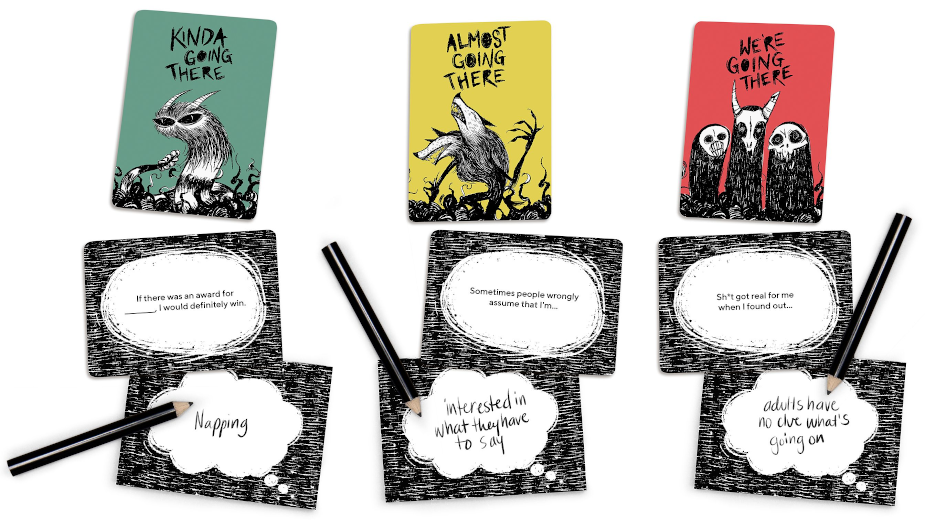 “The film is the whole inspiration for the company - it’s the story of Liv’s life and death - and then the game is really meant to spark the conversation about those uncomfortable, dark, and never-discussed thoughts we all sometimes have,” explained David Littlejohn, Humanaut’s co-founder and chief creative officer. “They are two different tools tackling the same issue from different angles, and there will be more to come on the website such as T-shirts, apps and other interactive experiences.”
'The LIV Project' seeks even more creative collaborators to produce future ideas to champion fearless communication. The project will permeate global pop culture by teaming with popular musicians, partnering with video-game makers, and launching a youth ambassador program. “We know fearless communication helps prevent suicide and promotes healing,” said Jim Moscou, co-founder of THRU. “And, we know creativity and product innovation are the most powerful forces on the planet to accelerate change. 'The LIV Project' mashes these two ideas together in an original, exciting way.”
Profits generated from products or intellectual property will be shared with partner companies and creatives while 'The LIV Project' rolls its share of the proceeds back into product development to create a sustainable system of content and ideas to funnel into future communications aimed at reducing youth suicide. While the website will provide links to suicide hotlines and medical professionals, Moscou stressed that 'The LIV Project' is not itself a crisis service, instead, it is a repository of products and ideas. The big idea is to desensitise the topic of mental illness and suicide for young people and their families, so they can begin to have conversations.
“We want to do for teen suicide what the Truth campaign did for teens and quitting smoking,” Littlejohn said, referring to the game-changing guerrilla-style and incredibly impactful anti-tobacco initiative for The American Legacy Foundation. “There is no silver-bullet answer for youth suicide - but everybody agrees that communicating is key. This is a listening crisis.”
According to the Centre for Disease Control (CDC), 54% of young people who commit suicide never received a mental diagnosis. The Covid-19 pandemic has only added to the concern that a wave of trauma is building. According to a Gallup poll from 12th April 2020, 26% of young adults say their emotional and mental health is already suffering.
“Great creativity and ideas can engage young people and give them permission to talk openly about their concerns and feelings,” said Pesmen, managing director of 'The LIV Project.' “That’s what we’re making at 'The LIV Project'.”

Client: The Game that Goes There