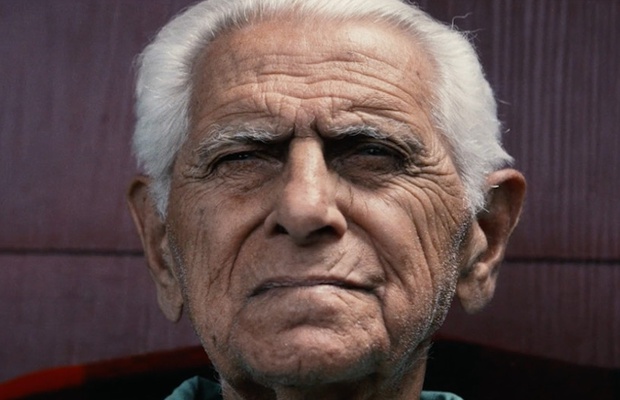 From integrated production company Stept Studios, award-winning director Nick Martini and cinematographer Cam Riley, comes 'North Country', a compelling short film chronicling the legacy of Lahout’s, a family-owned ski shop in the White Mountains of New Hampshire. The film was executively produced by Anthony Lahout, the great-grandson of the store’s founders.
The Lahouts, an immigrant family from Lebanon in search of the American dream, have operated out of the same storefront location in Littleton, New Hampshire since 1920. Now transitioning into the fourth generation to helm the store, over the last century they have outfitted their community with skis despite the challenges encountered by immigrants with little education, the hardships of running a family business, and the rugged, unforgiving landscape of the north country.
While eCommerce and conglomerates have stripped the country of local, independent retailers, the family has prevailed, beating the Great Depression, World War II, the Dot Com Crash, and the Great Recession.
Nine global brands - North Face, Burton, Icelantic Skis, Merrell, Keen, K2, Salomon, Kuhl and Prana - financed the film, with a focus on storytelling versus concern for self-promotion of their products. Due to each brand’s long standing partnership with the retailer they were clear choices for this modern co-op style of filmmaking.
“We loved how this project came together. This model of funding provides an ideal opportunity for brands closely aligned from a values perspective to create an artful piece that speaks to shared history and captivating personal stories” said Meredith Rodriguez, head of marketing and development at Stept Studios. 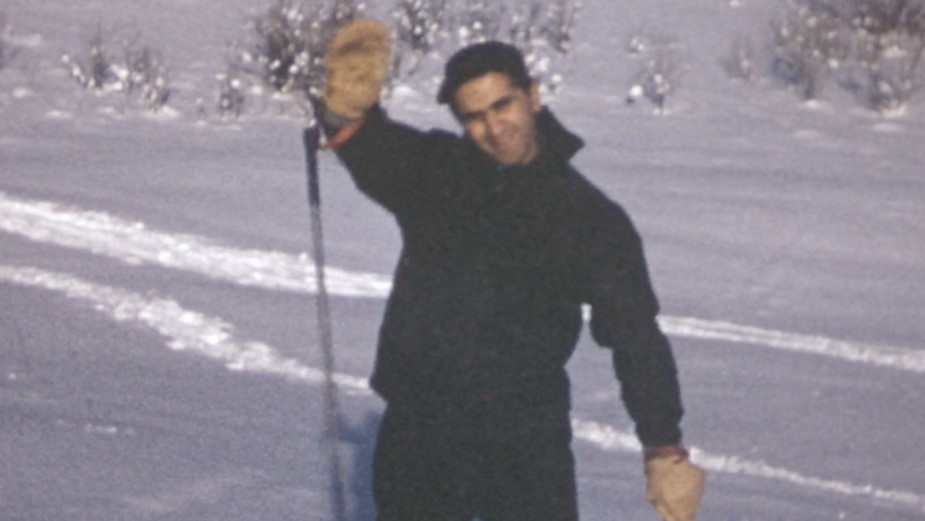 The film received awards from around the world during its festival run, including the International Ski History Association Film Of The Year (ISHA), the New Hampshire Film Of The Year (NHFF), the Telly Award Gold for General Non-Broadcast and Silver for General Biography, the Maine Outdoor Film Festival’s Best Film From Away, and the 5point Adventure Film Festival award for Best Director - Creative Excellence. Now the film will become accessible to the public, premiering on Vimeo today.
Describing the film, the 5point Adventure Film Festival judges said: “In 'North Country', director Nick Martini unearths the story of Lahout’s, the longest continuously-running ski shop in the country, but there’s so much more to it than that. Through priceless archival footage and interviews with the multi-generational immigrant family who still run the store to this day, Martini’s skilled direction paints a brilliant portrait of a uniquely American treasure.” 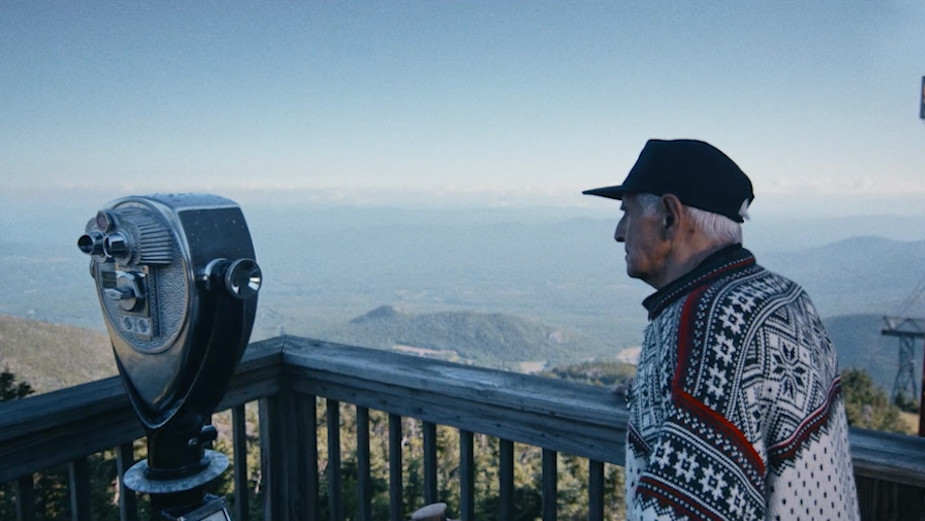 “Growing up skiing in northern New Hampshire, I really connected with that part of the country, but I personally had no idea how rich the area's history was,” added Nick Martini, founder / CEO / director at Stept Studios. “Once we began working with the Lahout family, I started learning that where I grew up was really the birthplace of skiing in America. It was fascinating. I spent four years traveling back and forth capturing Joe Lahout Senior's story, and it was really eye-opening to see these polarising worlds of family, sport, and culture all collide.”
Additional accolades include official selection from international film festivals such as Trento (Italy), Bilbao Mendi (Spain), Torelló Mountain (Spain), Melbourne Documentary (Australia), Banff (Canada), NorthwestFest International (Canada), Kendal Mountainfest (United Kingdom), Mountainfilm Graz (Austria), St. Anton (Austria), Telluride Mountainfilm, Breckenridge, Maine Outdoor, Santa Barbara, Wild & Scenic, Monadnock, Deep Focus, New Hampshire, and Vermont International film festivals. 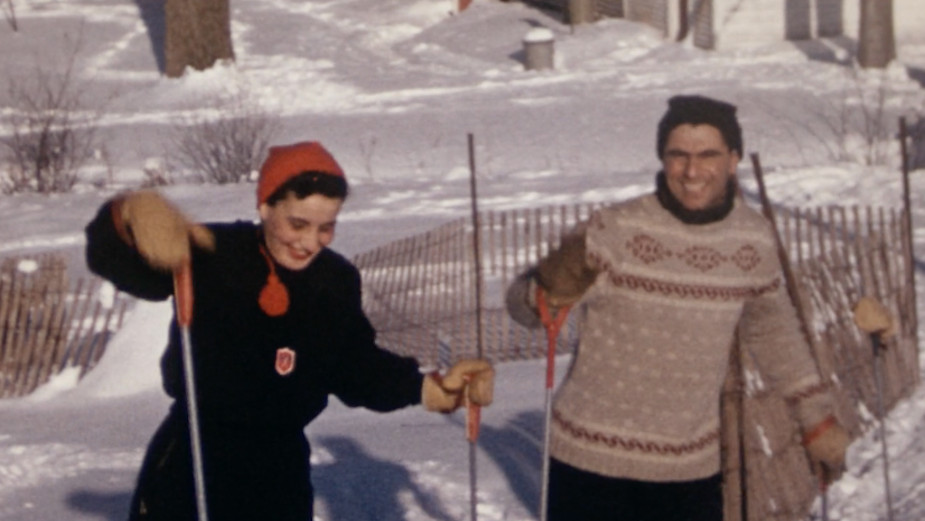 “The locals in the White Mountains define strength, perseverance, and independence,” commented executive producer, Anthony Lahout. “The making of this film taught me that no matter how much time you have spent growing up in a place, or how close you are to your elders, massive lessons can always be learned.”

Brought to you by: Lahout’s, The North Face, Burton, Icelantic Skis, Merrell, Keen, Kuhl and Prana