The Olympics, Tokyo and Covid-19: Will the Games Go Ahead This Year?

With just weeks to go until the start of the torch relay for the Olympics in Tokyo, LBB’s Natasha Patel speaks to creatives in the country to hear their predictions for the Games 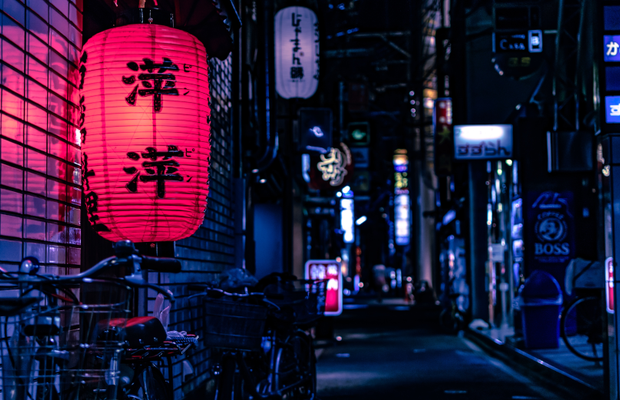 “The Pandemic Has Been Good For Marketing”: The UK Industry Debate