After coming out on top at Cannes Lions, The One Show and D&AD, AMV BBDO’s CCO Alex Grieve tells LBB’s Alex Reeves about the factors that contributed to the London agency’s current dominance 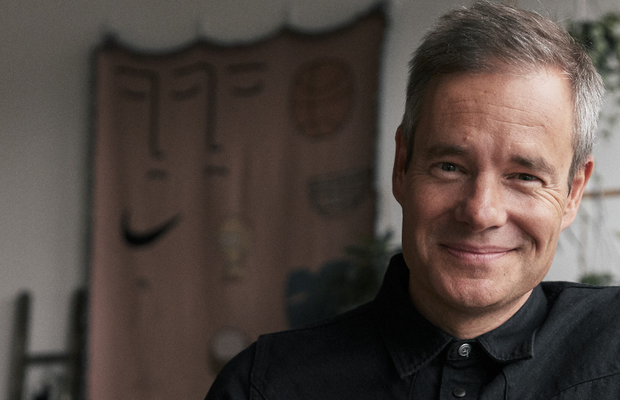