Jason Falls, director of digital strategy at Cornett explains how brands saw the opportunity in live streaming during a global pandemic 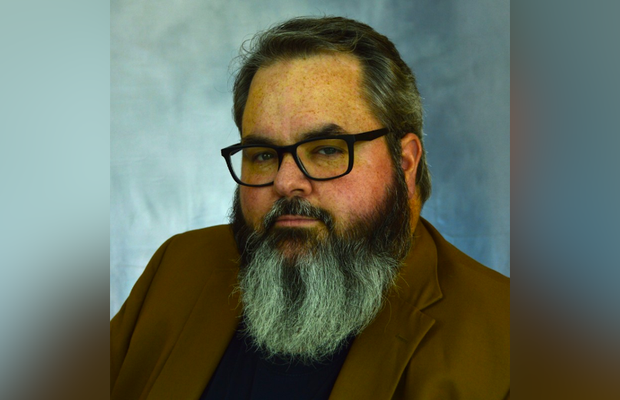 Jason Falls is the director of digital strategy at Cornett, a Lexington, Ky., based advertising firm which produces live stream content for clients like Buffalo Trace Distillery, Keeneland and VisitLex.

In March 2020 businesses had a choice to make with marketing. The pandemic hit. The economy was sure to be a mess. However, even with economists and medical professionals forecasting everything from a speed bump to a tsunami, no one had a crystal ball .

Consumers were forced home. They no longer could go out to bars, restaurants, concerts or movies. They turned to the web for more entertainment.

That is where many brands saw opportunity.

Hundreds of forward-thinking brands shifted even paid media spend to live video content production. Tourist attractions like the Buffalo Trace Distillery (a client of Cornett’s for disclosure’s sake) launched Whiskey Wednesday, a 15-20 minute mini tour of the world’s most award-winning distillery to keep fans engaged around its attraction and bourbon brands.

Sporting events like NASCAR began producing in-home experiences to supplement their spectatorless races, giving fans a bit of the track experience despite not being able to attend. Traeger Grills developed a live stream show for Facebook and YouTube that averaged over 100,000 viewers after just a few episodes. Dixie Bell Paint Company’s Facebook Lives draw 20,000 views of daily art projects. Experian financial services has as many views of its live money management web shows.

To be a business producing content online today without live streaming is like selling an ‘82 Buick in a Tesla store.

The power of live streaming is two-fold. Consumers gravitate to the here and now, so social networks prioritise it. Many brands spent much of the last decade trying to figure out how to game the Facebook algorithm. Here’s how: Live stream. When you do, anyone connected to you gets a notification you’re live. Live stories on Facebook and Instagram are first and highlighted. Similar prioritisation pushes your content to the front of the line on LinkedIn, YouTube and others.

But even more impactful is that live streaming humanises your business. To see a static post from a brand is akin to seeing an ad. To see a live human telling stories, interacting with commenters or having a conversation with someone else on a web stream provides a human connection to the brand. It’s more meaningful, even if subconsciously.

For all the wonderful opportunities emerging technology brings us, that which is new inevitably has reliability flaws. I’ve personally been streaming live and had the social network server drop the feed. With a professional live stream setup, you have your device connected to the Internet at your business, which is connected to an ISP, which connects to a streaming service’s servers which connect to other servers then to the social network in question. That’s a lot of dominoes that have to fall perfectly for anything to work.

And it doesn’t matter how many advertising dollars you spend with Facebook, their support team doesn’t care if the feed drops out on you. At least not in that moment when you need them.

HOW TO MITIGATE LIVE STREAM RISK

The best way to approach live streaming and manage the risk associated with it is to plan like a television network would. After all, if you are multi-streaming on Facebook, YouTube and Twitter all at once with distribution tools, you are no longer your own TV station, you’re a TV network. And the networks have layers of failsafes built in.

Perhaps the biggest pro tip for mitigating risk is to pre-record. Yes, that sounds counterintuitive to the idea of live streaming, but if your program requires lots of moving parts or production elements. Pre-record and produce the 'stream' and either set is as a 'Premier' on Facebook or YouTube, or leverage distribution platforms with scheduling features.

One I’ve used is Restream.io which allows you to upload a recorded video and play it as a live stream to multiple networks at a designated time. You remove the element of live, but it still comes across as a live stream to the audience while you manage the comments.