Tina Bull: From Designer to Director

Thomas Thomas director Tina Bull discusses directing, design and why they call her the Tiny Bullet 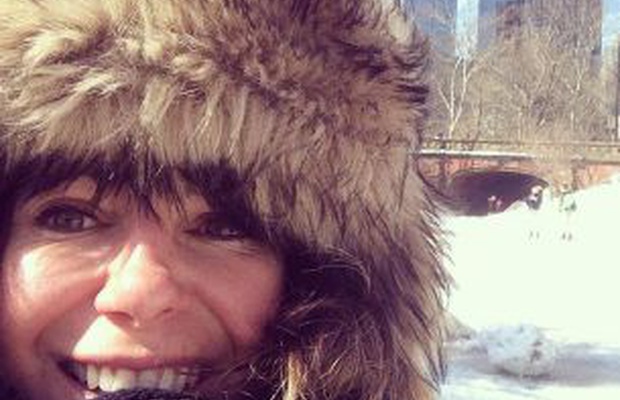