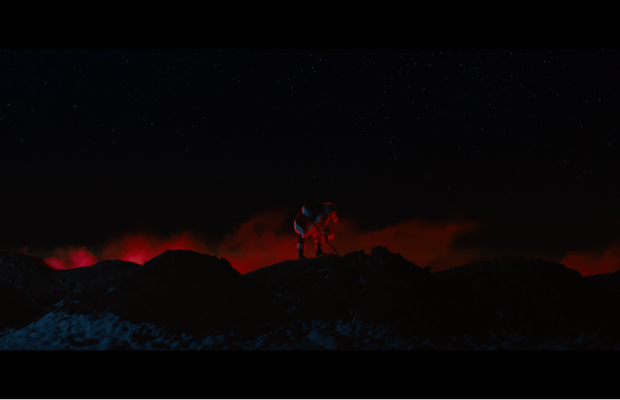 With little time left to do holiday shopping, Impossible Studios – a Toronto-based production company – is reminding shoppers to skip big box retailers and help support the local businesses forced into lockdown at their busiest time of year through a cinematic, comedic video starring Santa Claus and some impressive pyrotechnics.

The spot has been created under the umbrella of an initiative called CreativityForGood, launched by Impossible Studios early into the pandemic. The purpose of the initiative was to bring creatives together to develop pro-bono content for businesses directly impacted by Covid-19.

For this spot, Impossible Studios worked with its extensive internal and external network, which includes Married to Giants, Wingman VFX and Alter Ego, to bring this production to life.

“We saw this being the most important spot created under the CreativityForGood umbrella. Most small businesses are on their last legs and were looking to the holiday season as a last-ditch effort to make up for what has been a difficult year. Without our support, most of these businesses might not make it into 2021,” said Marco D’Angelo, executive producer at Impossible Studios.

The spot has been versioned out for the ever popular www.not-amazon.ca website, as well as over five business improvement areas (BIAs), including their lead association, TABIA which works with 83 BIAs across Toronto and represents over 70,000 small business owners in the city.

“The Bad Santa spot is darkly funny but also a stark reminder that communities need to support local or they could be saying goodbye to local in 2021. Our small and local businesses are the ones that bring unique character and vitality to our neighbourhoods and they need all our help now,” said Mary Fragedakis, executive director of GreekTown on the Danforth BIA.

To date, over 10 of Impossible Studios' projects have been completed through #CreativityForGood, for brands like Greektown, Habitat for Humanity, HotBlack Coffee and Ontario Equestrian.