The senior CGI artist at Limehouse Creative on how a love of drawing took him from graphic design to animation and beyond, writes LBB’s Natasha Patel 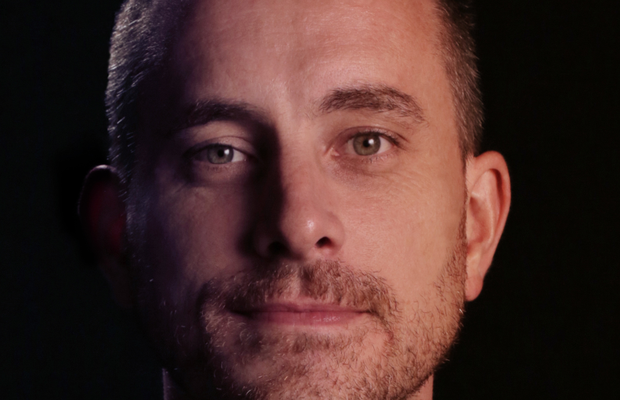 There are not many people who can say that their career path began with a passion that had them suspended from school. But Conor Gooner is an exception. The now CGI artist at production house Limehouse Creative in Australia realised his passions early on in life and says he was rarely seen without a crayon in his hand as he explored his love of drawing.
He says, “I would obsessively draw what I saw on the TV until it became second nature to me. I recall in year six I was suspended from school for a few days after a teacher discovered that I was selling Teenage Mutant Ninja Turtle sketches to my classmates for what seemed like a fortune at the age of 12 years old.” That wasn’t where his passions ended and his first role at the age of 13 was painting miniatures at a game store. “I would take myself off into the city to collect the latest release miniature, hurry home and spend the next few weeks painting it after school. I found this to be an amazing way to relax, not to mention teaching me fundamentals of colour, shadows and light.”
It is no surprise then that after finishing high school Conor went on to study graphic design. However, he found this to be short-lived and upon completion of his studies he traipsed around Europe contemplating his next move. “Whilst living in London, I remember one night while drawing I came to realise there wasn’t going to be a lot of money or opportunities with just a pencil and paper. But perhaps with animation there would be in 2D or 3D. So I decided I was going to learn the skills required to make 2D or 3D imagery. 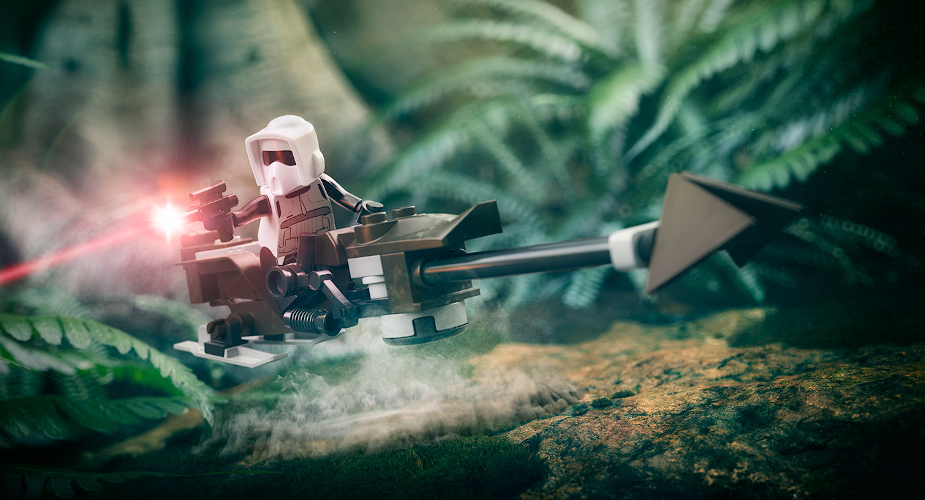 His transition into the 3D world didn’t come instantly and Conor continued travelling for a year or so before heading back to his home country of Australia. And in true artistic form all of his skills became self taught ones. “I would do the same tutorials over and over until the techniques stuck, and then I would move to the next one.
At this stage I was focusing primarily on 2D, using After Effects mainly. I then began to delve into the intimidating world of 3D, again constantly trawling the internet for tutorials to learn from. A few years later I was fortunate to score a full time position at an advertising studio here in Sydney and I've been hooked on CGI ever since.”
These early years taught Conor a lot about the industry and his own passions. “I'm a firm believer that there should be no secrets in our industry. There are people who hide what they know. There are always going to be people better than you. Spreading as much info as possible is the best thing for everyone. 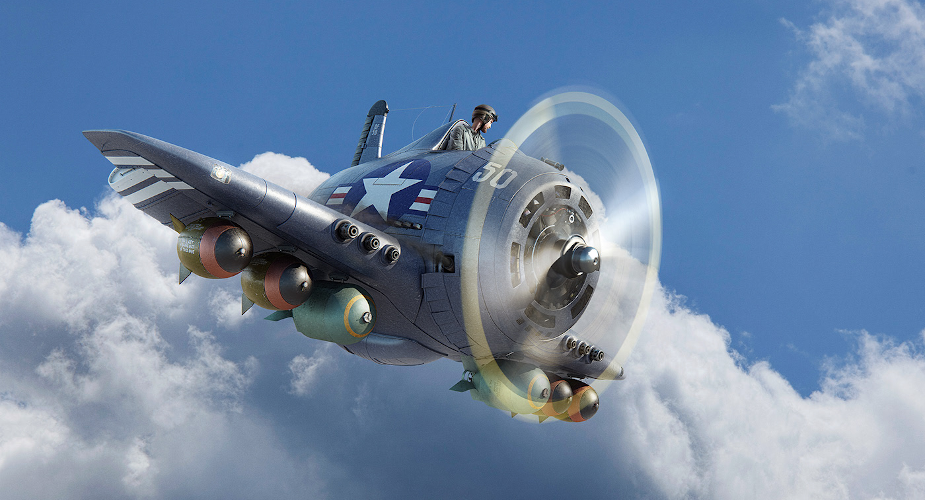 “The most useful lesson I learned back when I started CGI was that it had to be my passion, it couldn't just be a job. The amount of learning and late nights required were immense, so if I wasn't enjoying it then I would maintain it, thankfully I fell in love with it.”
Working with animation and CGI requires a certain type of attention to detail that Conor only knows too well and has on one occasion drawn over 6,000 individual sketches for an animated music video. He adds: “My favourite part of what I do would have to be adding the details in whatever it may be I'm working on. Primarily working on large, print size renders throughout my career, details are everything and can easily make or break an image and can often be the key factor in the realism of a computer generated image. I often believe that this love of details stems from my time painting miniatures as a kid. As well as details in a cg image, imperfections really help to add believability to the viewer.” 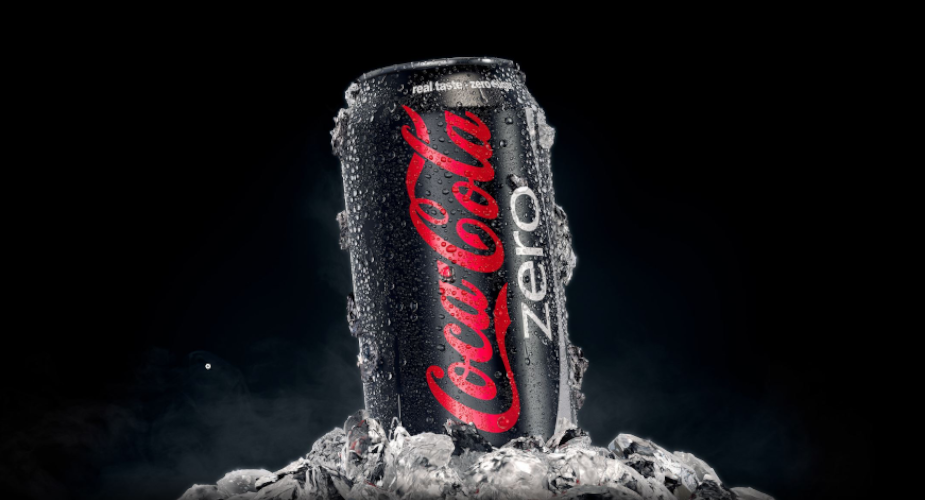 Interestingly he has observed that when viewers interact with CGI images they draw on their own memories rather than the reality of what they see in the image “meaning that ‘photorealistic’ images don’t always have to be exactly photo-real. They just need to have the details that our brains associate with reality, such as rounded edges, grime and build-up on surfaces, and natural wear from exposure to the elements.”
Outside of the office the sport enthusiast is a keen explorer and enjoys time with nature. When asking him what makes his creativity tick he is quick to explain that despite the long hours involved in his role he has truly found a passion. “Although there can be very long hours involved in making CGI images, I am truly happy and content whilst creating and expressing myself in this form. I love what I do and feel extremely fortunate to have been able to path a career out of this passion. This in itself is enough drive for me to want to improve with every visual I work on.”