The Whitehouse Post editor had just shifted from a life assisting when a global pandemic hit, so now’s a good time for him to reflect on his cutting career so far 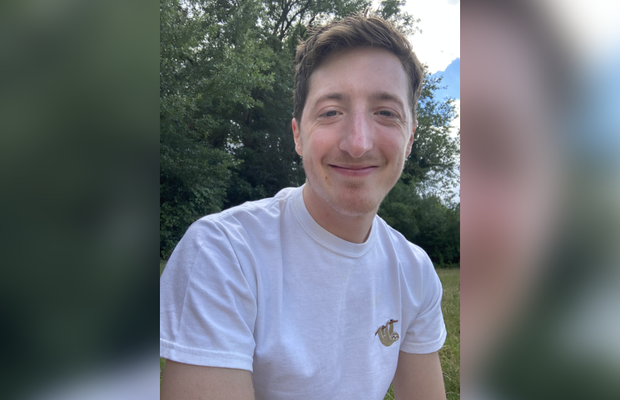