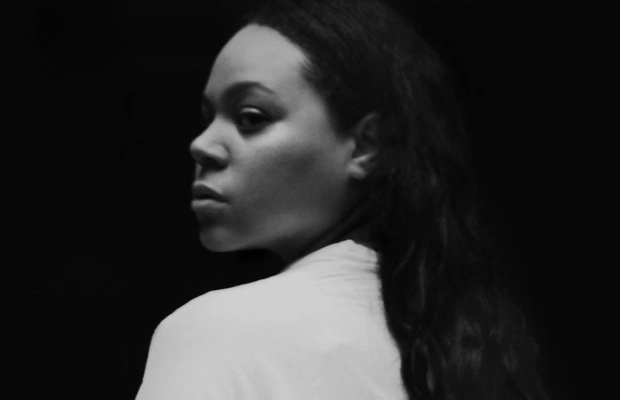 NHS Spot Shines Light on the Efforts of Medical Professionals