The David&Goliath copywriter on broadening one’s horizons, mentoring a new generation and the power to change the status quo, writes LBB’s Josh Neufeldt 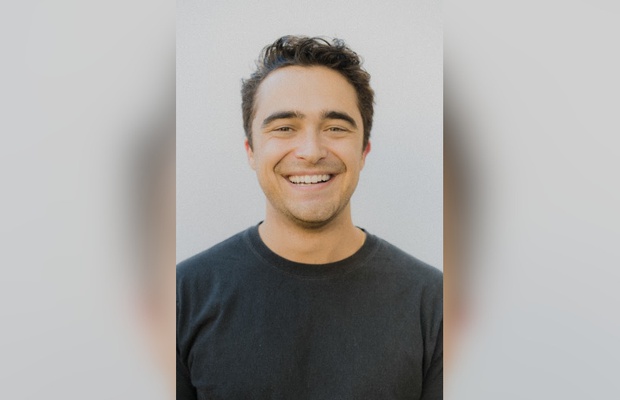