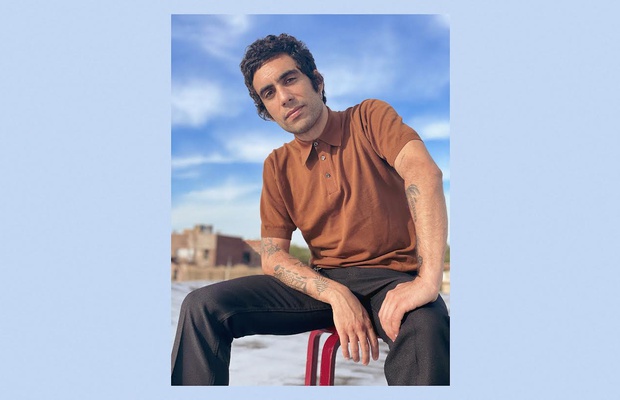 We recently had the opportunity to talk with internationally-recognised, New York-based creative Francisco Valenzuela. Currently, Francisco is an associate creative director at McCann New York where he has helped create some of its most noteworthy work, including the biggest Nespresso global campaign to date to the Grand Clio-winning Mucinex Covid-19 initiative to help America fight the pandemic.
There are no rules. It’s a lesson that Francisco Valenzuela has found supremely useful throughout his time in the advertising industry. When faced with adversity, Francisco believes in trusting his instincts. When other people question his decisions, he trusts his gut.
For Francisco, this took the form of starting his career path in Lima, Peru. “Many people questioned if I was making the right decision,” he says. “The stereotypical path to success in South America is found in countries like Brazil and Argentina.”
But for him, it was the right choice. While there, Francisco helped Circus Grey develop new campaigns for the likes of KFC, Old Spice and the Peruvian Credit Bank. As a result, the office climbed from 24th to 4th place on the Grey Global Creative Ranking. For this, Francisco was chosen by Grey Worldwide as one of the network’s creative stars. Moreover, his 2017 campaign for a local NGO assisted in landing the biggest Cannes Lion win in Peruvian advertising history.
Despite Francisco’s belief in following his own path, he adds that he could not have done it alone. “That period of my career taught me how important it is for people to have a common goal. It’s what I preach to everyone who works for me.” In the same vein, he attributes his roots in the industry to the influence of his mother. “I studied to be a veterinarian for three-and-a-half years before deciding it wasn’t for me,” he says. “One day [my mom] said to me, ‘I think you should do something related to design or art, like advertising.’”
Combining Francisco’s long standing passion for art, the opportunity to challenge himself and test his creative limits made advertising the perfect path for him. “I love challenges,” Francisco added. “Every brand has the possibility and responsibility to achieve a high level of creative work. You need a brave client, focus and the right talent.”
Recently, this took the form of helping spread public awareness during the onset of the Covid pandemic. “One problem my team noticed was that many youngsters were partying irresponsibly,” he said. “So we developed a campaign that called on young people to ‘Be a Hero, Be Boring’. In other words, be heroic by just staying at home doing nothing.” Pushing the campaign in locations like Florida, Francisco says he was struck by the impact the work had. “My favourite kind of advertising will always be the campaigns that serve a higher purpose,” he says. “The fact that it perhaps saved lives by inspiring young people to do nothing at home is amazing.” 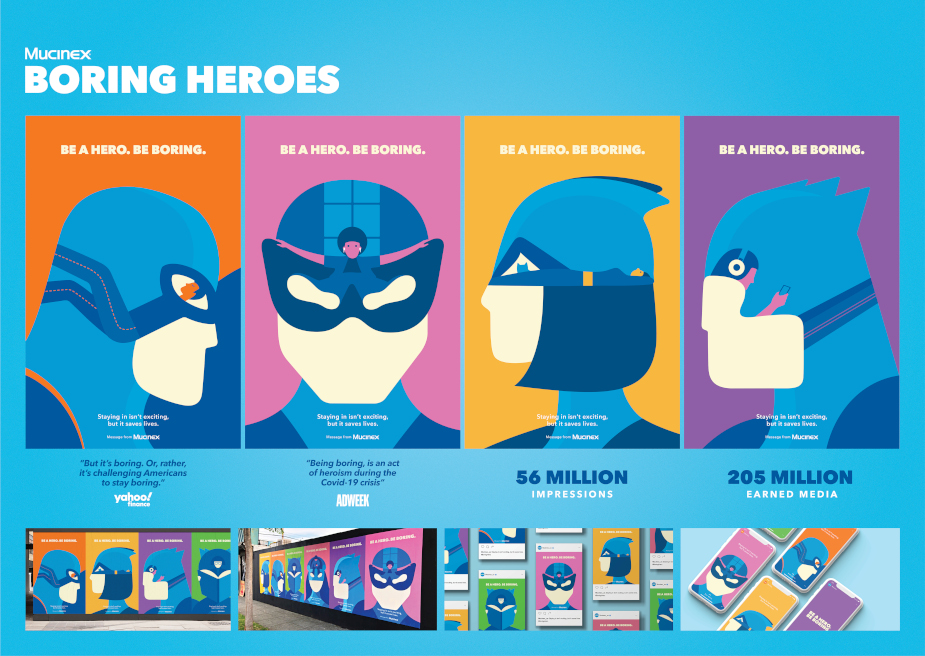 This belief in using advertising as a platform for good has influenced Francisco’s professional choices. When Mastercard launched True Name - a first-of-its-kind product innovation that allows the transgender and non-binary community to display their chosen names on their cards - last year, Francisco was able to create work that helped make True Name an industry-wide standard. Additionally, he had the opportunity to lead the development of a social AR filter which allowed people to celebrate their true identity during Pride month. “Today, it is not enough for a brand to put out a ‘do good’ message and do nothing to back it up,” Francisco adds.
This is an area of growth he hopes to see continue within the advertising industry. “We are living within the most creative time in human history,” he says. “A great idea can be executed in so many different ways via a growing number of mediums.”
Specifically, he finds TikTok to be an interesting platform. He adds that people can now produce professional grade content in real-time, with skills that would have previously taken four years of school to acquire. “The truth is, people are engaging more with creators than with brands,” Francisco says. “So the question is: how will brands keep up?”
But he adds that making deeper connections with people is an important part of that answer. The exponential growth in technology means that in a world where things are changing very quickly, having that pre-existing positive connection will give advertisers the first chance to lead the branding of the future.
“Just because it’s meaningful today doesn’t mean it will be that way tomorrow,” he says. “You can’t rest on what you’ve done in the past. It will always be about what you can do next to make an impact in people’s lives. While some people might be scared of this unpredictable future, I love it.”