David&Goliath senior art director speaks to Addison Capper about chicken-scented face masks, his side gig designing for the music industry, and how he deals with not having the creative freewill as some of his colleagues 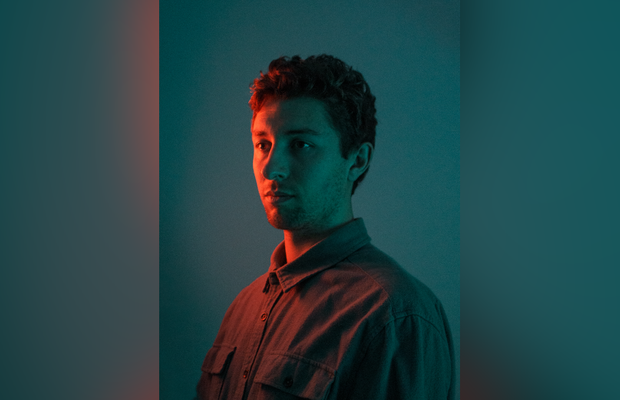 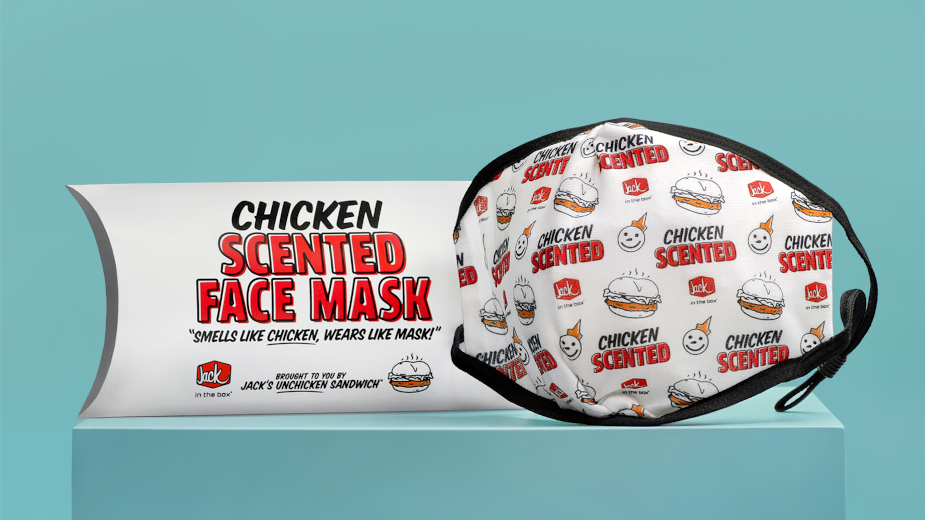 Outside of work, Tucker has somewhat of a “side-hustle-turned-actual-business” on the go. He acts as a design studio for clientele in the music industry (and you can check out some of that work here), which he started in college, designing merch for friends’ bands and doing fanart for bands that he wanted to work for. “Slowly over time I’ve built up a decent little roster of names, working on everything from small, up-and-coming garage bands, to names like Wu-Tang Clan, Maroon 5, and John Mayer,” he says. “It’s a fun way to make sure I’m keeping sharp on what’s cool and trending in both fashion and design. And it’s a good way to flex some different creative muscles than I do in advertising. Working as a sole creative teaches you a lot, and I can’t complain about clients whose biggest concern is, ‘is it cool?’”
“Most of my sensibilities of craft stem from time spent working for some of the current top-40 pop artists,” he adds. “You quickly learn about the importance of visuals that grab anyone’s attention, and about using details to tell a story to fans. Most importantly, I learned about being on the beating pulse of what’s going on in culture. Even though advertising is a different beast entirely, I’ve been able to bring my experiences and tricks learned from the music industry into my advertising craft.”

Tucker also believes that the advertising industry could learn a thing or two from the music industry’s more informal approach to design. “I see a lot of music videos, or album art and I go, ‘dang, what interesting type/colour/etc.’ It’s often not following rules of what you’d consider to be ‘good rules of design’ but it’s memorable and has personality.” He looks to artists like Post Malone and Travis Scott as good examples of the point he’s making. “They have no problem stretching fonts, distorting them, printing graphics over each other, etc. But fans don’t sit there and complain about the legibility of their designs, because they’re cool. I have that ‘whoa’” reaction way less when it comes to the craft of advertising work. Don’t get me wrong, I think there are some places and people doing it, but I really want to bring more of that to the industry.”
All of this feeds into Tucker’s inherent nerdiness and passion for creativity and visual arts. “It’s sometimes weird to think of it as a passion when I also get paid to do it,” he says. “But that’s the dream isn’t it? Starting in high school, loving fashion design, moving into college and loving graphic design for albums and band merch, and expanding since then into a general love for motion, photography, type, etc. Art direction and design is that one thing that I’ve always just absolutely loved throwing myself into. Learning, absorbing, making, doing. I absolutely adore it all.”
Despite this, he doesn’t think of himself as inherently creative as other people. He’ll be around other creative teams while they toss around ideas left, right and centre, which he struggles with. “I need to really sit back and really take some time with my own thoughts to really concentrate hard in different directions before I start arriving at good ideas,” he says. “As a creative I think a lot of the time the expectation is to be creative on demand, and to be able to throw out great ideas in brainstorm sessions, but it’s tough for me to have my best work that way.”
But deep down, always keeping him going, is an awareness of his competitive drive - not necessarily with others (though that does at times appear) but more so with himself. “ I want to constantly be making something better than what I’ve already made,” Tucker says. “And I want to constantly be learning and growing, making myself more well-rounded along the way. Not just in the work. I want to say I know more about the world, that I’m a better friend, that I used my free time more efficiently. I’m motivated by looking back and seeing how far I’ve grown and trying to keep a constant pace of growth. If I’m not beating my past self, then there’s this fire under me to get going and figure it out.”
Check out more of Tucker's work on his website and on Instagram.