Uprising: VFX Artist Kayako Ono on the Magical Mix of Art and Technology 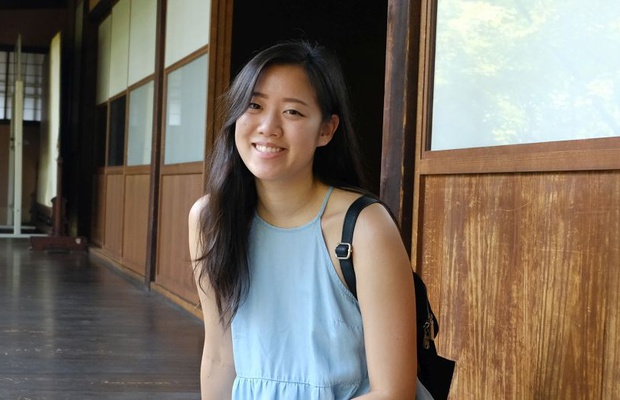 A Remote Possibility: Can Mentorship in Post Production, VFX and Creative Production Survive The WFH Era?

“We Already Have One Reality. This Is About Something More.”

“For Editors, Drama And Comedy Are Two Sides Of The Same Coin”