The Final Cut LA editor speaks to Addison Capper about helping edit ‘Beastie Boys Story’, the importance of understanding others for great storytelling, and why a life as a sculptor wasn’t for her 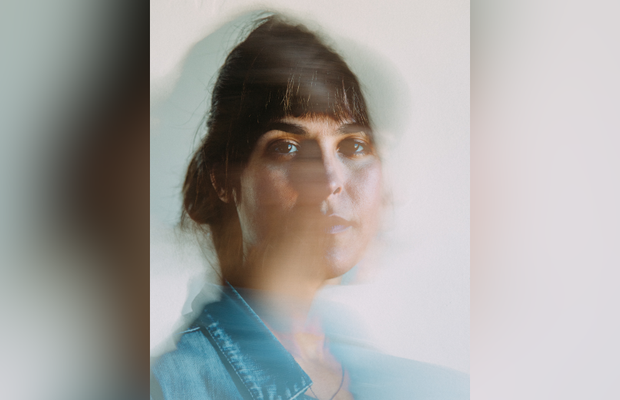 The Beastie Boys Live On in New Documentary