With creative agency Joint, the energy switch service will launch the multichannel campaign across TV, YouTube and social 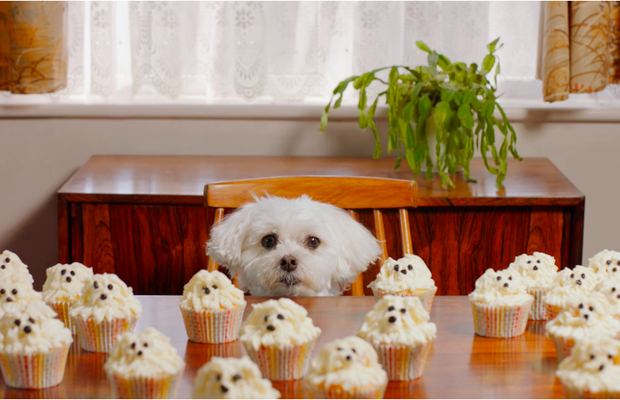 This month, Uswitch, the UK’s leading switching service for energy, broadband and mobiles, has launched the new campaign for its new product which helps to make switching even easier than ever before.

Uswitch customers can now switch energy tariffs even more easily and quickly - in as little as one click - while staying in control. This marks an important proposition for the company which has saved consumers £2.5 billion off their energy bills since launching 20 years ago.

Developed by its creative agency Joint, Uswitch will be launching a multichannel campaign across TV, YouTube and social on Friday 18th September.

Building on the success of the last campaign ‘What You Do After You Switch Is up to You’, the new campaign showcases the things people can do while they switch in just one click.

In the TVCs, we see a range of scenarios in which Uswitch customers switch their energy in a single click, whether playing table tennis, exercising at home, or decorating cakes.

Alex Gibson, head of brand marketing at Uswitch, says: “Offering our customers an even simpler way to switch is a great way to celebrate twenty years of being a consumer champion. Our new campaign brings this to life with humour and charm.”

Algy Sharman, creative partner at Joint says: “It’s always a pleasure working with the Uswitch team. This campaign was conceived and produced in lock down, and we’re very proud of the result.”

The campaign was directed by Kevin Thomas and produced by Thomas and Thomas. Editing was done by The Quarry, post-production by ETC and sound by Factory Studios.

Music: Re Arranged By Sister